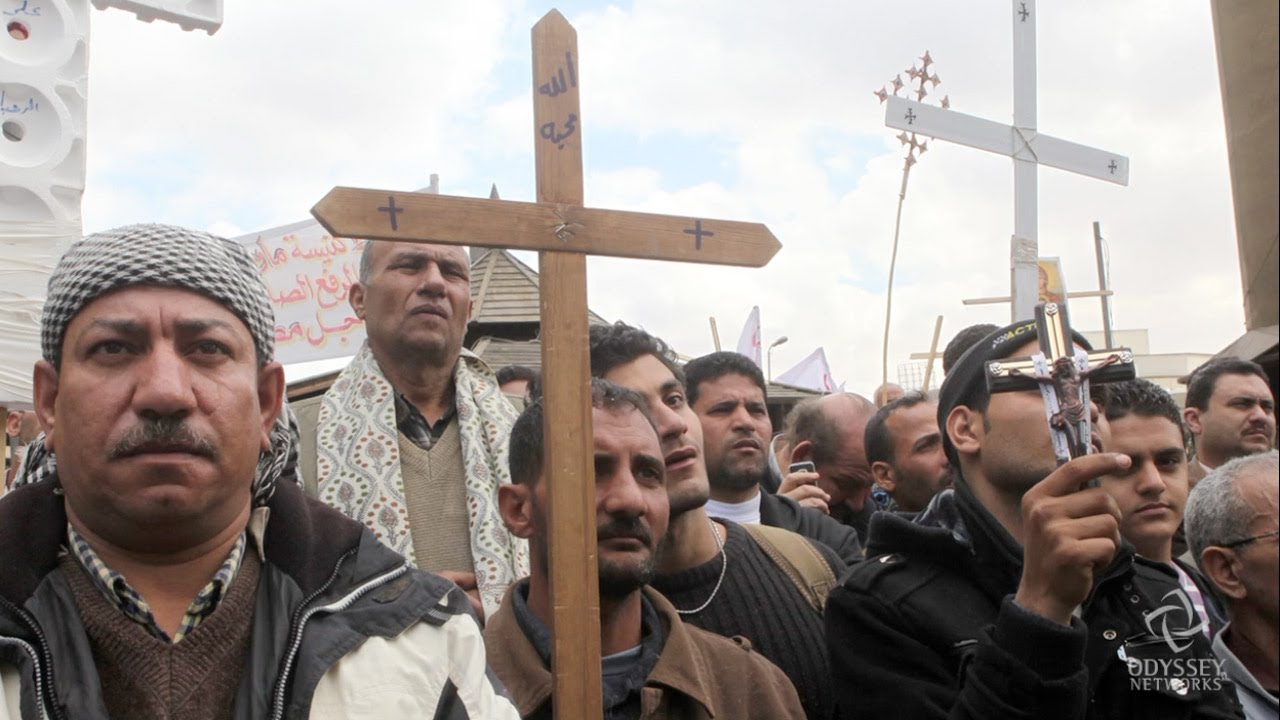 When the matter at stake is an ongoing genocide, response should be swift and decisive.  After all, the days and weeks are measured by the worst kinds of human suffering.

Indigenous Christians and other religious minorities are the targets of an ongoing genocide in Iraq and Syria, with violence spreading in surrounding regions.  Earlier this year the House of Representatives passed, unanimously, a resolution to provide relief to survivors of genocide committed by the Islamic State of Iraq and Syria (ISIS) against Christians, Yazidis, and Muslim minorities, and it is hoped that a quick passage through the Senate will put it promptly on President Trump’s desk for signature.  It would also be wonderful if the remainder (roughly half) of the $5.6 billion earmarked for relief of refugees in the Middle East were allocated and disbursed.

ISIS has declared and demonstrated that any region under their control will be subjected to a rigorous ethnic cleansing.  Even in countries where they are struggling to assert themselves they proudly showcase their intentions with atrocities like the Palm Sunday church bombing in Egypt.

It’s important to remember that their Christian targets in the Middle East are not interlopers or outsiders, but indigenous peoples whose culture and religion predate Islam by 600 years.  They are Levantines, Armenians, Chaldeans, and Copts, to name a few, and their peaceful presence is an irresistible irritant to Islamists whose philosophy rests on complete subjection to Islam.

ISIS uses murder, rape, kidnapping, and forced displacement to terrorize these innocents, and all because of the way they practice their faith and worship God.  The result?  In 1914, Christians made up about a quarter of the population of that region.  Now they make up less than 5 percent.

The designation of the persecution of Christians, Yazidis, and other religious minorities by the European Union and the United States in 2016 as an ongoing genocide was meant as serious business.  Genocide was officially defined in legal terms by the Genocide Convention adopted by the United Nations in 1948 as a response the atrocities of the 20th century in which deaths were counted in the many millions.  It means killing and seriously harming members of a group and “deliberately inflicting … conditions of life calculated to bring about its physical destruction.”

In other words, not only the barbarity of war but the deliberate stamping out and expulsion of a whole people.  The designation is meant to be a spur to action to the world community of nations to intervene in the case of an ongoing situation, and to bring perpetrators to justice when the incident is over.

What is happening in the Middle East has, indeed, all the hallmarks of genocide, and echoes odious events in history.  As Lord Rabbi Jonathan Sacks pointed out: “The persecution of Christians … is one of the crimes against humanity of our time. … It is the religious equivalent of ethnic cleansing.”  But the lack of concerted response from world governments has been appalling.  For instance, it has been over a year since the United States called the persecution of Christians and Yazidis in the Middle East a genocide, but direct U.S. aid to persecuted Christians and other minorities who have abandoned their homes due to Islamist violence has been meager.  Instead, these refugees have been helped mostly by concerned private groups like the Knights of Columbus.

The trouble is that although the United States has been generous in its support of the victims of Islamist violence in the Middle East, it has done so through the United Nations.  The money (over half of the $5.6 billion earmarked for humanitarian aid for Syrians has been sent to the U.N. since 2012) reportedly bypasses the victims of the genocide.

The refugee camps set up and run by the U.N. are inhospitable to minority groups who fear — and encounter — the same kind of intolerance and persecution they have fled.  Camps for Christians receive almost no help from governments overseas.  Stephen Rasche, the resettlement official for the Chaldean Catholic Archdiocese in Erbil, Iraq told Congress in September, “Since August 2014, other than initial supplies of tents and tarps, the Christian community in Iraq has received nothing in aid from any U.S. aid agencies or the U.N.”  Erbil’s Archdiocese cares for over 70,000 refugees, including about half of all the Christians in Nineveh, yet they subsist on private donations from concerned Christians across the world.

H.R. 390, the bipartisan “Iraq and Syria Genocide Emergency Relief and Accountability Act,” requires the United States to abide by its own genocide designation and intervene in this humanitarian catastrophe.  Once passed by the Senate and signed by President Trump, the law will direct the administration to fund entities that are already effectively providing aid on-the-ground to these beleaguered people, and to address the needs and triggers that force them flee.  It also directs the administration to help bring those responsible to justice by collecting and preserving evidence that links ISIS to specific atrocities.

Every man, woman, or child who has fled from their home or been seriously harmed or killed in the Middle East is a tragedy, no matter their religion or ethnicity.  But the systematic campaign to eradicate Christianity from its ancestral home, and the violent persecution of other religious minorities reaches new heights of cruelty.  Intervening effectively to stop the genocide will put the United States on the right side of history, where our country should always be.

Dr. Grazie Pozo Christie specializes in radiology in the Miami area and serves on the advisory board for The Catholic Association. Follow her on Twitter @GChristiemd.

Why religious freedom stokes coronavirus protests in the U.S., but not Canada

Psalm 118.5
I called upon the Lord in distress: the Lord answered me, and set me in a large place..
King James Version 1611, American Edition