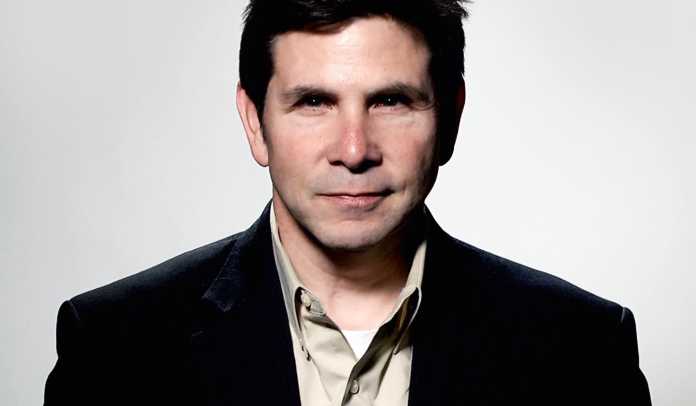 A Christian apologist and educator is warning Christians of the dangers of syncretism, as there’s been a great push to find common theological ground between Christianity and Islam in the last decade.

One example of that, according to author and speaker Dr. Alex McFarland, is a multi-faith building project in Omaha, Nebraska called the “Tri-Faith Initiative,” which will include a Christian church, a Jewish synagogue, and a Muslim mosque — all side-by-side. The initiative touts that the three religions share the Abrahamic faith, so they all worship the same deity.

McFarland, director for Christian worldview and apologetics at North Greenville University in South Carolina, warns of the dangers of such an association.

“I would say Jews and Christians should definitely be careful in building leagues and alliances with a belief system that basically believes [Jews and Christians] are infidels and should be coerced into conversion or be executed,” he submits.

McFarland adds that being next to/in association with a mosque could probably put a Christian church at risk of being demonized.

“I definitely believe that Islam is a religion that is of Satan, not of God,” he says. “I know former Muslims who have converted to Christianity, who have talked about the demonic activity — satanic activity — that is associated with Islam.”

The apologist concludes that church leaders should not subject Christians to an alliance with Islam; they should instead encourage Christians to intercede for the salvation of their unsaved Muslim friends.

Why do some churches reject apologetics ministry?

Psalm 44.2
How thou didst drive out the heathen with thy hand, and plantedst them; how thou didst afflict the people, and cast them out..
King James Version 1611, American Edition