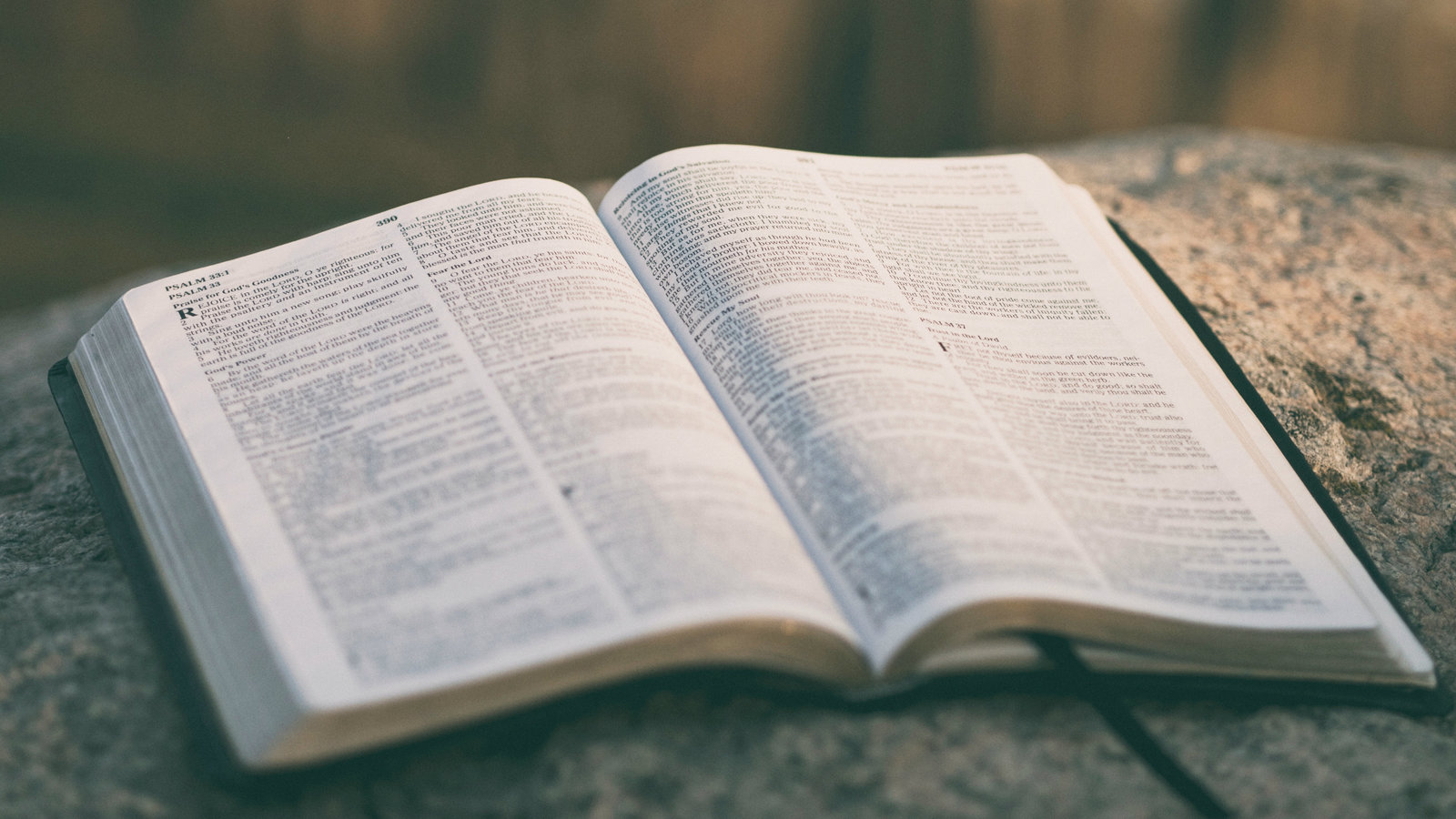 Chapters 5,6, and 7, of Matthew contain Jesus’ Sermon on the Mount.  Chapter 7, is especially valuable to the Christian as a roadmap to eternity. Christ first discusses the necessity of our being in a proper moral relationship with God and our fellow-man.

How flawed human judgment can be!  Perhaps most of us have, at one time or another, made a “snap” judgment which we later regretted.

“There is a story that in 1884 a young man died, and after the funeral his grieving parents decided to establish a memorial to him. With that in mind they met with a university president. The president received the unpretentious couple into his office and asked what he could do. After they expressed their desire to fund a memorial, he impatiently said, “Perhaps you have in mind a scholarship.”

“We were thinking of something more substantial than that…perhaps a building,” the woman replied. In a patronizing tone, the university president brushed aside the idea as being too expensive and the couple departed. The next year, he learned that this plain pair had gone elsewhere and established a $26 million memorial named Leland Stanford Junior University, better known today as Stanford!”Today in the Word, June 11, 1992

6 “Do not give what is holy to the dogs; nor cast your pearls before swine, lest they trample them under their feet, and turn and tear you in pieces.

Next,  Jesus  addresses the importance of asking  for something from God  before we can receive it. 7 Ask, and it will be given to you; seek, and you will find; knock, and it will be opened to you. 8 For everyone who asks receives, and he who seeks finds, and to him who knocks it will be opened. 9 Or what man is there among you who, if his son asks for bread, will give him a stone? 10 Or if he asks for a fish, will he give him a serpent?… 12 Therefore, whatever you want men to do to you, do also to them, for this is the Law and the Prophets.

Jesus then discusses the necessity of choosing the right “gate” when making choices in life.  He warns that many will go through the wide gate that leads to destruction, but that few will go through the narrow gate that leads to eternal life: 13 “Enter by the narrow gate; for wide is the gate and broad is the way that leads to destruction, and there are many who go in by it. 14 Because[a] narrow is the gate and difficult is the way which leads to life, and there are few who find it.

Christ then warns the Christian to beware of false teachers, false prophets. 15 “Beware of false prophets, who come to you in sheep’s clothing, but inwardly they are ravenous wolves. He then notes that these false teachers will be rejected on judgment day.21 Not everyone who says to Me, ‘Lord, Lord,’ shall enter the kingdom of heaven, but he who does the will of My Father in heaven. 22 Many will say to Me in that day, ‘Lord, Lord, have we not prophesied in Your name, cast out demons in Your name, and done many wonders in Your name?’ 23 And then I will declare to them, ‘I never knew you; depart from Me, you who practice lawlessness!

Jesus then closes the chapter by advising all men to build their houses (lives) on the solid Rock, Christ and His Word. 24 “Therefore whoever hears these sayings of Mine, and does them, I will liken him to a wise man who built his house on the rock: 25 and the rain descended, the floods came, and the winds blew and beat on that house; and it did not fall, for it was founded on the rock.

26 “But everyone who hears these sayings of Mine, and does not do them, will be like a foolish man who built his house on the sand: 27 and the rain descended, the floods came, and the winds blew and beat on that house; and it fell. And great was its fall.”

As humans we often place great emphasis upon the above-ground portion of a building, but think little about the under-ground portion.  Take for, example, the thought and work that went into the world’s tallest building. The Burj Khalifa opened in Dubai (UNITED ARAB EMIRATES CAPITAL) January 4, 2010. At a staggering 2,717 feet tall – more than half a mile high – it easily overshadows the previous tallest building (Taipei in Taiwan is but 1,671 feet tall) and it stands double the height of the renowned Empire State Building.

Without a solid foundation, the world’s tallest building would become the world’s longest pile of rubble. Extending 164 feet deep under the Burj Khalifa lies 58,900 cubic yards of concrete weighing over 120,000 tons. It took a year just to build the foundation.

Are we building a superficial life on the sands of worldly values, or are we building our lives on Christ, the solid Rock, Who will lead us to heaven and life eternal?

Looking for light in the darkness

You’re meant to be an eagle, not a chicken: a reflection on baptism

Psalm 45.17
I will make thy name to be remembered in all generations: therefore shall the people praise thee for ever and ever..
King James Version 1611, American Edition