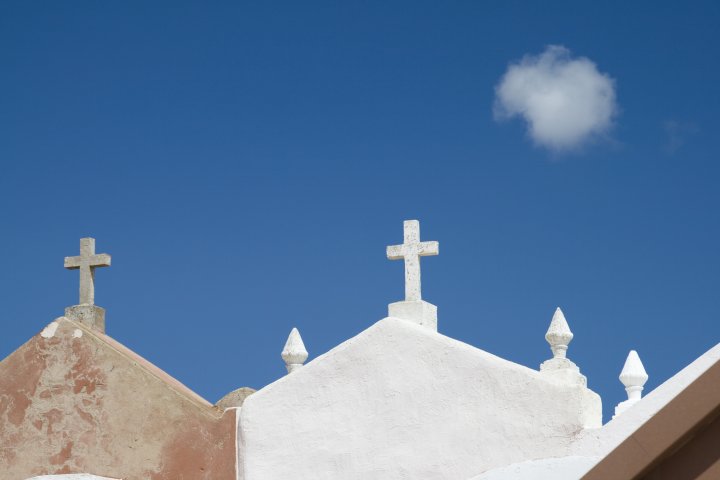 The percentage of white Christians in the United States has continued to decline below a majority, according to a new survey, amid increasing racial and ethnic diversity in the country and growing numbers of people who identify as religiously unaffiliated.

The survey released Wednesday by the Public Religion Research Institute (PRRI) found that just 43% of Americans now identify as white and Christian. By comparison, 81% of Americans identified as white Christians in 1976. The report reinforces the findings of a 2015 survey by the Pew Research Center, which found that the number of white Christians in the U.S. had fallen to 46%.

The PRRI survey identified a specific decline in the percentage of Americans who identify as white Protestants — now just 30%. Overall, a majority of Americans today are Christian, represented by a growing percentage of black and Hispanic Christians.

While non-Christian religious groups are growing, they still account for less than 10% of the American population. But those religions are made up of higher percentages of young people, compared to the aging group of white Christians.

About a quarter (24%) of Americans now identify as religiously unaffiliated, and about a third of those Americans are under 30.

Psalm 78.50
He made a way to his anger; he spared not their soul from death, but gave their life over to the pestilence;.
King James Version 1611, American Edition