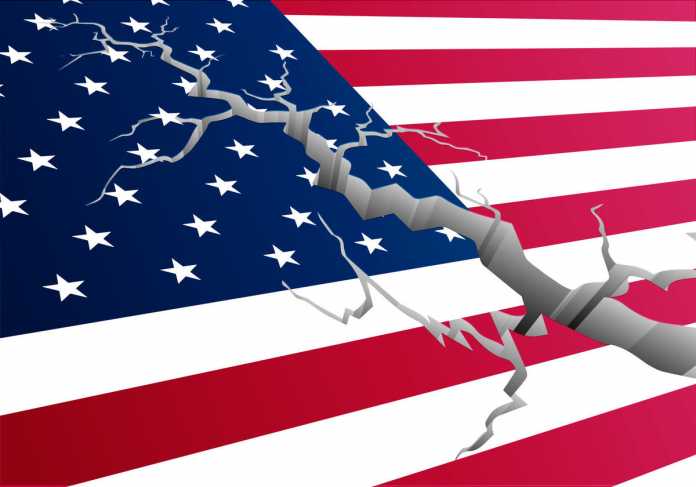 Evangelicals look down on atheists’ values. Nonreligious people fear that conservative Christians want to limit their freedoms. Republicans worry that Muslims pose a threat to their physical safety.

In short, many American identity groups are awfully concerned about one another. That’s the takeaway from a new survey, released Thursday morning by Baylor University, which polled Americans about their perceptions of their fellow citizens.

Part of the study, called “Fear of The Other,” examined negative attitudes toward four groups—atheists, conservative Christians, Jews and Muslims—and found that Americans generally harbor fears and judgment about all four. What those fears were, however, differed by the group.

“People think atheists have terrible values, but they’re not a physical threat. They think Muslims have inferior values and are also a physical danger,” said Paul Froese, the sociologist at the Baylor University Institute for Studies of Religion who led the survey. “People make distinctions between ‘you’re a deviant person’ versus ‘you’re a dangerous person.’ . . . Over one-third of Americans don’t fear their safety when it comes to conservative Christians, but think they’re out to limit their freedom. You have that interesting dynamic: different kinds of threats.”

The survey demonstrated who fears or mistrusts whom. For example, 40 percent of people who are religiously unaffiliated said that conservative Christians have inferior values, while about 20 percent of mainline Protestants and just 3 percent of Jews agreed with that statement.

About 52 percent of white evangelicals said that Muslims want to limit their freedom, and 46 percent said the same of atheists. Other groups were much less likely to agree, but 50 percent of Jews and 66 percent of people who said they have no religious affiliation viewed conservative Christians as a threat to their freedom.

Negative perceptions of Jews were less common, but still prevalent among some Americans: About 10 percent of people who have no religious affiliation said that Jews want to their limit freedom and have inferior values, and similar numbers of evangelicals and black Protestants agreed with at least one of those statements.

Froese said partisanship is becoming as strong a marker of cultural differences as religion, or sometimes stronger. “We are finding more and more that party identity is a cultural identity as much as religion is,” he said.

Psalm 37.15
Their sword shall enter into their own heart, and their bows shall be broken..
King James Version 1611, American Edition