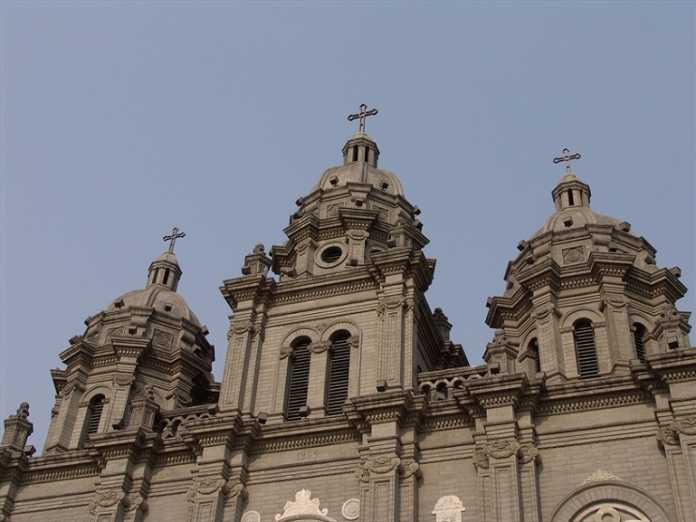 The Vatican and China reached a deal on Saturday, 22 September, in the long-standing dispute over the appointment of bishops, as reported by Reuters.

As part of the deal with the state-backed Chinese Patriotic Catholic Association, which oversees the registered Church, Pope Francis will recognise seven Chinese bishops who were appointed by Beijing without the Vatican’s approval, and were initially excommunicated.

Future new bishops will be proposed by members of local Catholic communities, together with Chinese authorities. Names will be submitted to the Vatican, with the Pope having the final say on the appointments.

Following the landmark deal, China’s Catholic Church yesterday said it “sincerely endorsed” the agreement and would “persevere to walk a path suited to a socialist society, under the leadership of the Chinese Communist Party”.

Consequences
Catholics across China have been divided over the prospect of an agreement between the Vatican and Beijing, with critics saying the deal undermined the credibility of the Catholic Church in China. “They’re [sending] the flock into the mouths of the wolves. It’s an incredible betrayal,” Hong Kong-based cardinal Joseph Zen-Zekiun, 86, told Reuters following the deal.

“The consequences will be tragic and long-lasting, not only for the Church in China but for the whole Church because it damages [its] credibility.”

In January Cardinal Zen flew to Rome to personally pass on a message to Pope Francis from one of the bishops, Peter Zhuang Jianjian of Shantou (Guangdong), who had been asked by the Vatican to step aside in favour of a Beijing appointee. In a blog on the cardinal’s website that month, he said he had also conveyed “the worries of [Francis’] faithful children in China”.

From his experience of teaching in seminaries of the sanctioned Catholic community in the 1990s, Zen said state-approved bishops there were subjected to “slavery and humiliation” and likened the Chinese government today to a “totalitarian” regime.

But Greg Burke, director of the Holy See press office, said “the objective of the accord is not political but pastoral, allowing the faithful to have bishops who are in communion with Rome but, at the same time, recognised by Chinese authorities”.

China, under Xi Jinping’s presidency, has been campaigning for the “Sinicisation” of religion, requiring religions considered foreign to China, whose adherents may attract foreign support, to adapt to Chinese socialist society.

In July Catholic dioceses in China were told by state-approved bishops to come up with a five-year plan, outlining how they would “Sinicize” the Church, adapt more to Chinese culture and show “loyalty” to the Communist Party.

Christians and churches in China have been subject to an increase in harassment and intimidation since revised religious regulations came into force in February, resulting in “violent actions … unprecedented since the end of the Cultural Revolution”, wrote 279 Christian leaders in a public letter to the government earlier this month.

‘This is the Christian message’: Cardinal urges Catholics to join struggle for racial justice

What Evangelicals Need to Know About Purgatory

Psalm 7.2
lest he tear my soul like a lion, rending it in pieces, while there is none to deliver..
King James Version 1611, American Edition