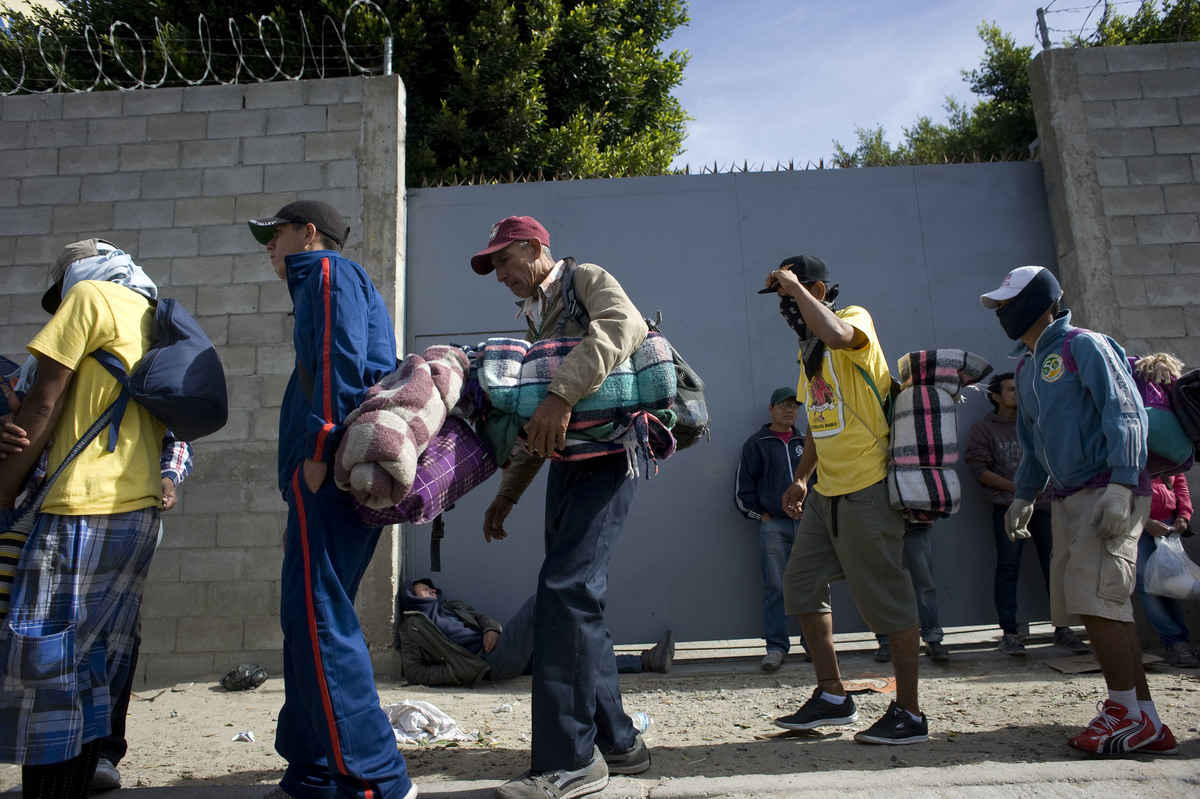 I’ve long said that, if there were a humility Olympics, my community of Mexican-Americans would show up and win all the medals.

Notice I didn’t say “Mexicans.” That group would include not only downtrodden low-skilled immigrants living in the United States but also the snooty elitists who run Mexico City. The latter usually do not lack self-esteem.

It’s Mexican-Americans — or, if it makes you feel less culturally threatened, Americans of Mexican descent — who have famously mastered the art of humility.

We look down at our shoes. We downplay our successes. When something good happens to us, we don’t credit our own hard work or even the fickleness of good fortune. We look to the heavens and pay respects to a much greater power.

Blame the insecurity and displacement that often comes from not being from either here or there, the ultimate personification of people without a country.

Blame the remnants of the blatant discrimination that occurred throughout much of the 20th century, especially in the Southwest, in which Mexican-Americans are indigenous.

Or blame our tias who never missed an opportunity — after a race we won or a test we aced — to remind us not to let it go to our heads. “No te creas mucho.”

Regardless of where we got the humility gene, what is undeniable is that we have it in our DNA.

But I’m not just a Mexican-American.

I’m also a parent. And humility is one of the top five things I want to instill in my three children — alongside kindness, gratitude, helpfulness and thoughtfulness. In the end, those things will serve them better than ambition, intelligence, or pursuit of wealth and fame.

I’m also a journalist. When I cover politicians, and look at how the media relate to them, a little humility can go a long way. There’s something appealing, refreshing, even charming about someone who has the goods — and either doesn’t know it, or doesn’t let on that he knows it. I think it comes from the fact that humility is such a rare commodity in a line of work where people constantly talk about themselves and all they plan to accomplish.

Finally, I’m also a struggling Catholic. And I’m clear about how often humility is mentioned, or alluded to, in the Bible as something to which we should all aspire.

Throughout the holy scripture, humility is honored and celebrated, while its polar opposite — pride — is viewed with suspicion and even disdain. It is much better, we are taught, to lower yourself before others than to try to raise yourself above them. Only then can we receive the grace of God.

Consider Philippians 2:3-4: “Do nothing from selfish ambition or conceit, but in humility count others more significant than yourselves.  Let each of you look not only to his own interests, but also to the interests of others.”

I have a friend who is one of the most successful people I know, and certainly one of the wealthiest. He got that way because, as he has told me many times, his parents raised him to never look up to anyone or down on anyone but to just look them in the eye.

But we don’t just value humility in ourselves, in our children, in our elected officials, or even in our congregations. What I find interesting is that all that pales by comparison to how much we value it in our migrants and refugees.

A few days ago, as the first members of the Central American caravan reached Tijuana, I heard a talk radio host in San Diego say that the new arrivals should stop waving Honduran and Guatemalan flags. He said this would be a way of showing more “humility” and that this gesture would make it easier for Americans to welcome them.

I agree 100 percent. It’s bad form, poor manners, and most of all faulty logic to wave the flag of one country while seeking refuge in another. Whether it is flag waving, the public protests in U.S. cities, or the demand for unconditional amnesty, the lack of humility I see in many refugees and migrants bothers me.

I wonder: Could it be that the sense of entitlement that bothers so many Americans — particularly the young — can also be found in other parts of the world? Maybe it’s a global phenomenon.

Yet, there is one important detail that I think the talk radio host missed: It’s hard to feel proud when you’ve lost absolutely everything. The very act of leaving one’s country to show up, uninvited and unannounced, and beg others to take you in is all about humility.

Psalm 136.4
To him who alone doeth great wonders: for his mercy endureth for ever..
King James Version 1611, American Edition