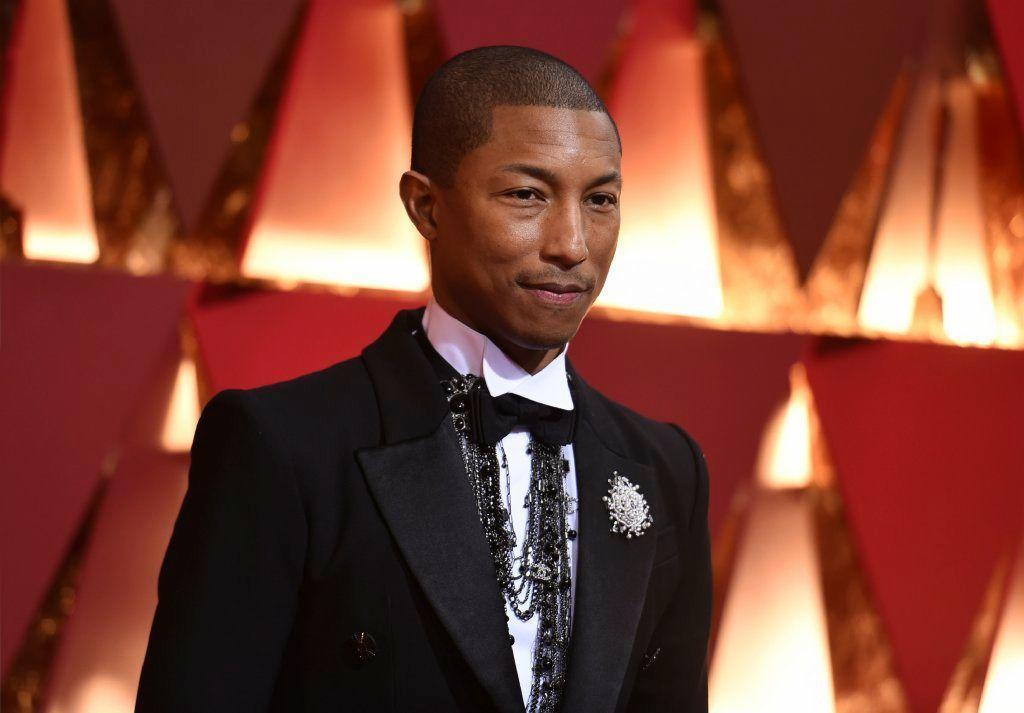 Pharrell Williams sparked a social media discussion by wearing a camouflage-print jacket and matching shorts during his Oscars presentation Sunday night, but his quoting of a Bible verse was also debated.

Yeoh said, “When we move to adulthood, we look back fondly” on the childhood years and the “creativity exhibited.”

The nominees for Best Animated Feature, Williams said, “possess the ability to move us all.” There’s “no need to put things away but instead embrace and enjoy a shared experience,” he said.

On social media, the reaction to the presentation was mixed.

“@Pharrell quoting holy Bible on the #Oscars2019 !! Glory to God!” one person wrote on Twitter.

Another person wrote, “Love a good Scripture reference at the #AcademyAwards.”

Some said the verse was used out of context. Others saw irony in the presentation: “Pharrell saying the ‘when I was a child’ Bible verse WHILE wearing shorts is rich.”

Michael Foust is a freelance writer. Visit his blog, MichaelFoust.com

Psalm 6.10
Let all mine enemies be ashamed and sore vexed: let them return and be ashamed suddenly..
King James Version 1611, American Edition