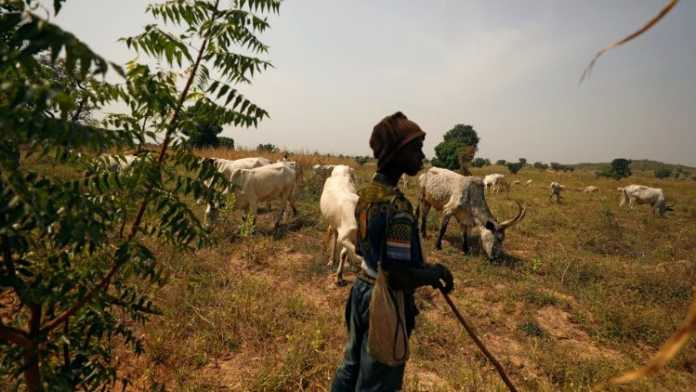 “I’m sure most Nigerians are very much delighted and grateful to the Holy Father for publicly announcing his concern for the situation of insecurity and violence in our country”, said Cardinal John Onaiyekan, the day after the Pope’s appeal during the Sunday Angelus.

His plea to pray for the many victims of “inhumane” violence in the West African nations of Nigeria and Mali, and his appeal to “convert cruel hearts” resounded in a desolate media landscape that, the Cardinal said, seems to have forgotten the suffering of so many people.

Cardinal Onaiyekan revealed that thanks to his constant interaction with Pope Francis, he knows that his country is always in the Holy Father’s prayers.

“Every time I meet him and ask him ‘please keep praying for Nigeria’, he says ‘I do that every day!’”, he said.

Describing the ongoing violence and suffering of the people as “forgotten news”, Cardinal Onaiyekan decried the fact that it no longer makes the front page in the international media.

“It’s almost as if they are tired of us”, he said. “But no matter how forgotten it is, the people who are themselves concerned cannot forget, especially the victims”.

No victims forget, he explained, even the victims of past violence, because their loved ones are gone.

The Cardinal said that in the recent two months or so there have been even more reasons for concern following a sharp escalation of the level of violence.

Before, he said, it was perceived as religious strife, with clashes between Christians and Muslims.

Then, the focus was on socio-economic clashes between farmers and herdsmen.

“But what we have seen recently is more political”, he said.

Cardinal Onaiyekan explained that he believes much enmity is fostered by political opponents who “instead of simply going to vote and letting their votes be counted so that the winner may emerge, they deploy all kinds of violent means to outdo one another”.

He spoke of what he called “large-scale accusations that politicians are recruiting thugs and arming them to create mayhem”.

At the same time, he said, there are also “large-scale accusations that the government – that in this case also happens to be party to this context – is misusing state security apparatus to intimidate and oppress opponents”.

The Cardinal expressed his concern that, with this kind of situation, the stage may be set for another serious breakdown of law and order.

“We are really very, very worried about this”, he said.

Cardinal Onaiyekan pointed out that the Nigerian Bishops’ Conference has also, on many occasions, released clear statements condemning the abuse of power and reiterating that human life is precious.

“We have always insisted on the importance of respecting human life, no matter whose life is involved”, he said.

Psalm 3.8
Salvation belongeth unto the Lord: thy blessing is upon thy people. Selah..
King James Version 1611, American Edition

The Soul is Not a Thing, but it Most Certainly is...