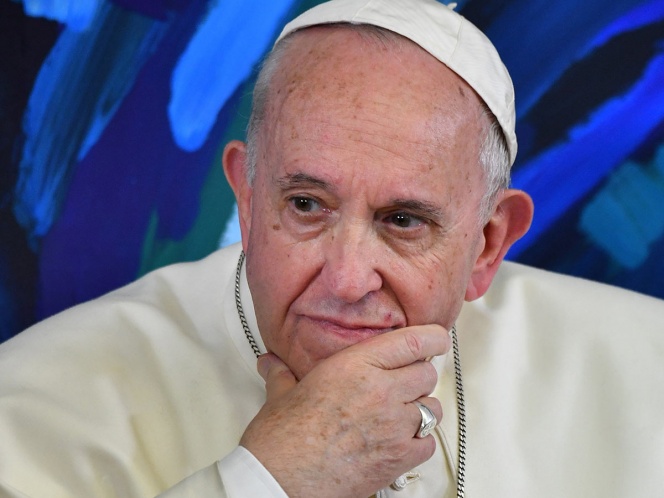 The Pope Francis denied the visit of Mexico in 2021 on the occasion of the 500th anniversary of evangelization reported the conference of Mexican bishops CEM) .

Through a communiqué, CEM reported that during the visit of some of the members of the Presidency of that body an invitation to the Pope took place Francisco declined to visit the country.

“Pedro’s successor replied that although he would like to visit us again, he had come at least once, and there were other countries he had not visited before,” he said.

Psalm 139.2
Thou knowest my downsitting and mine uprising; thou understandest my thought afar off..
King James Version 1611, American Edition