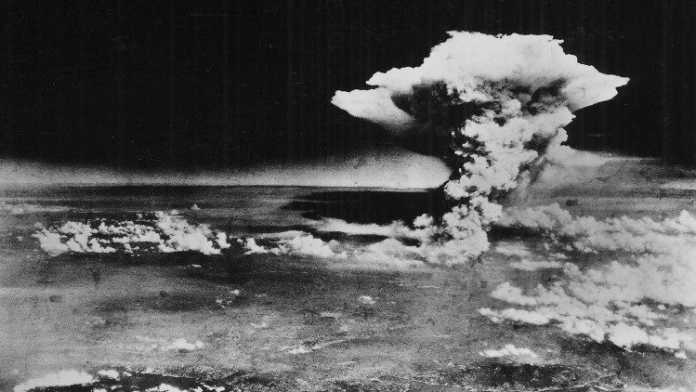 Dwan pointed to several factors, including continued modernisation of nuclear weapons programs, strategic competition between the United States and China, and the emergence of armed groups, private sector forces and new technologies blurring the line between crime and defence.

“For some of these factors” Dwan said, “the risk of the use of nuclear weapons are higher now than at any time since World War II”.

It was less than a month ago that Pope Francis lamented in front of the members of the Pontifical Academy of Social Sciences the lack of attention paid to nuclear disarmament in today’s political climate.

“A new season of worrying nuclear confrontation seems to be opening” the Pope said, warning them that the placing of new nuclear arms on earth and in space would raise the danger of a nuclear holocaust.

Although 122 countries have signed a treaty to ban nuclear weapons, Dwan pointed out that this recognition of risks is in itself an invitation to acknowledge the urgency of the issue.

The fact also remains that the United States, Russia and other nuclear-weapon states strongly oppose the Nuclear Weapons Prohibition Treaty, supported by the Nobel Peace Prize laureate International Campaign for the Abolition of Nuclear Weapons (ICAN).

One of the latest countries to ratify the treaty was Cuba in 2018, 56 years after the Cuban missile crisis, when for 13 days a conflict between Washington and Moscow brought the world closer to nuclear war than it had ever been before.

After Trump’s spiritual adviser calls for ‘all satanic pregnancies to miscarry,’ she says it was a metaphor

Psalm 18.50
Great deliverance giveth he to his king; and showeth mercy to his anointed, to David, and to his seed for evermore..
King James Version 1611, American Edition