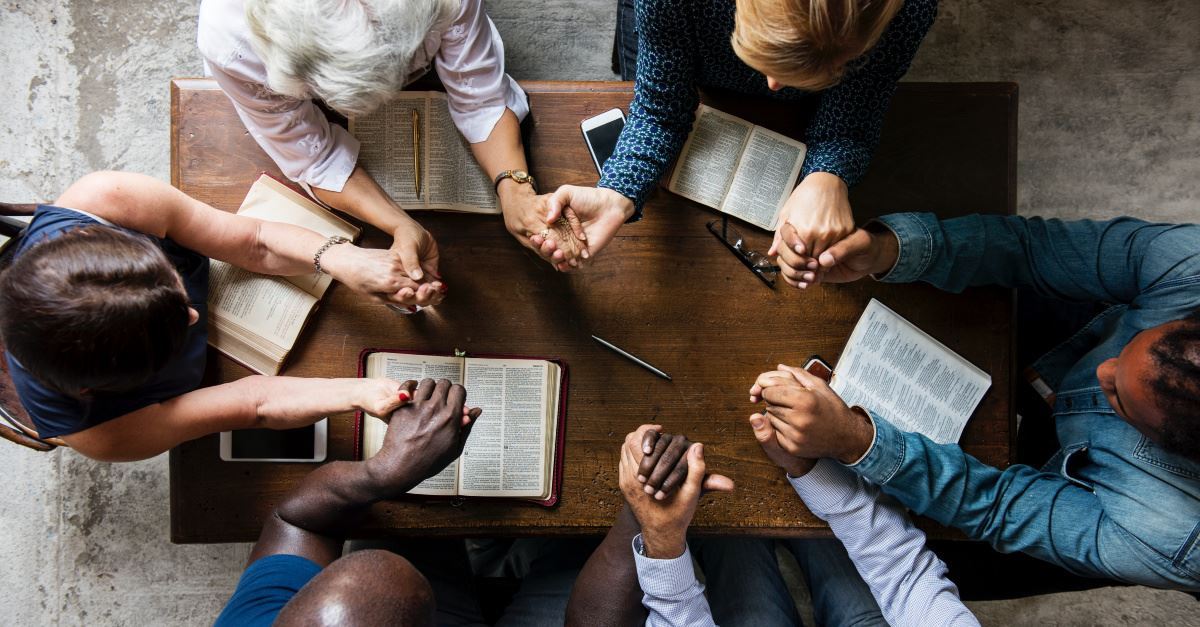 The percentage of Americans who identify as Christian continued to decline in a new study, although those who consider themselves to be evangelicals fell only slightly.

The Pew Research Center study, based on new surveys and data collected over the past decade, showed the percentage of American adults who call themselves Christian stood at 65 percent in combined data from 2018/19, a decrease of 12 points since 2009, when 77 percent of adults identified that way.

At the same time, the percentage of adults who identify as atheist, agnostic or “nothing in particular” rose to 26 percent in 2018/19, an uptick from 17 percent in 2009.

Although those findings led the national headlines, the news wasn’t as bad for evangelicals. The percentage of Americans who identify as born-again or evangelical stood at 25 percent, having fallen 3 percent over the decade, from 28 percent in 2009.

And, within Protestantism, the share who consider themselves born again or evangelical actually rose, from 56 to 59 percent over 10 years.

Glenn T. Stanton, director of family formation studies at Focus on the Family, told Christian Headlines the new Pew data aligns with research he discovered for his book, Myth of the Dying Church: How Christianity Is Actually Thriving in America and the World.

“This is what I found time and again,” Stanton told Christian Headlines. “You read these dramatic headlines, but when you dig deeper into the report you find a different story. Yes, people are leaving the church, but which churches? That is the major question. This report itself, down at the very bottom, shows that the number of Christians who call themselves born-again or evangelical has remained stable over the last ten years.

Thanks to population growth, he noted, the total number of evangelicals in the U.S. is actually “holding steady.”

“It’s in the compromising, liberal churches where people are leaving in droves,” Stanton said. “The faithful, Bible-teaching churches are doing quite nicely.”

Psalm 42.7
Deep calleth unto deep at the noise of thy waterspouts: all thy waves and thy billows are gone over me..
King James Version 1611, American Edition