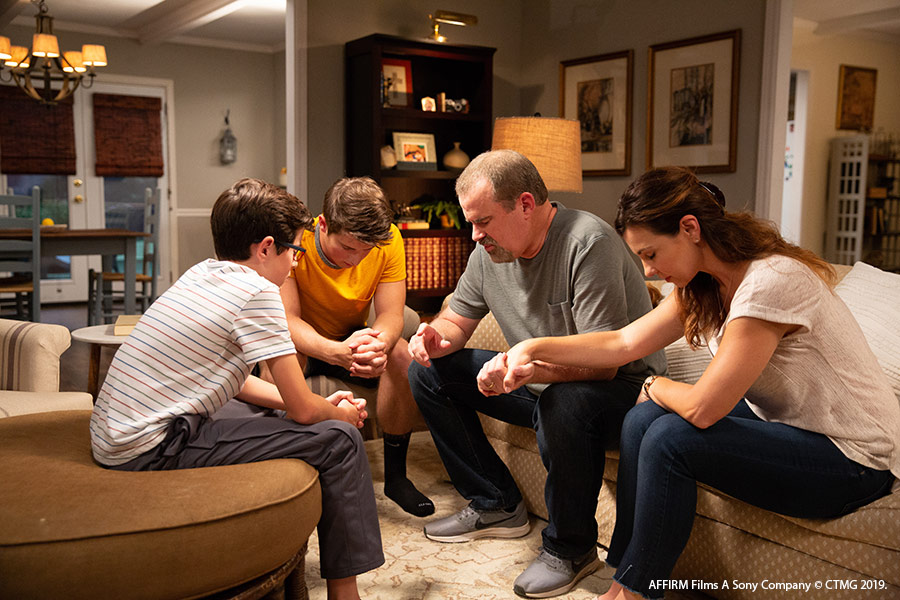 Director of an award-winning Christian film claims more than 50 people have given their lives to Christ after watching the movie and hopes for more.

Alex Kendrick, Director of Overcomer shared that after one viewing 50 people accepted Christ into their lives. Kendrick says a college coach who brought his team to the movie was the catalyst for the mass conversion.

“After the movie was over, he stood up and he said: If you’ve watched this film and you are not sure where your identity is based  – if you want to nail that down with the God that loves you – you’re welcome to come down here and pray with us. And over 50 people responded, and that was just one showing,” Kendrick says to Christian Headlines.

Kendrick claims it won’t end there and that it is just one moment of many lives that have been impacted by the movie. According to Kendrick, churches have used the film to bring others to Christ and people are being moved in the theatres.

He says to CH that this is, “the kind of response that you hope for and can’t put a price on.”

Overcomer was released in August 2019 and is just one of the Kendrick brothers’ inspirational films. It follows the Kendricks’ previous features Facing the Giants, Fireproof, Courageous, and the #1 box-office hit, War Room.

What Does It Mean to Be a Daughter of Christ?

Psalm 61.3
for thou hast been a shelter for me, and a strong tower from the enemy..
King James Version 1611, American Edition