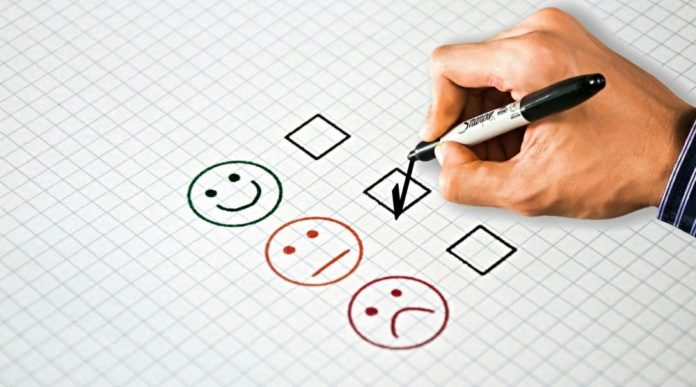 Non-Christians in the U.S. are more likely than the national average to have a negative perception of evangelicals, according to a Barna Group report published Nov. 21.

When all adults were asked to rate their overall perception of evangelicals, 30% said, “very positive” or “somewhat positive,” while 46% selected “neutral” and 25% said “somewhat negative” or “very negative.”

In sharp contrast, only 9% of non-Christians affirmed a positive perception, while 47% said their view was “somewhat negative” or “very negative.”

The top three reasons among all survey respondents for positive perceptions were “They are committed to their beliefs / faith” (67%), “they are loving / caring” (51%) and “they are honest / genuine” (49%).

The top three reasons for negative perceptions were “They are too pushy with their beliefs” (67%), “they are hypocritical” (61%) and “their beliefs are outdated” (51%).

“Somewhat surprisingly, the research does not neatly fit the narratives that younger Americans are lining up against evangelicals or that support comes only or mainly from old-guard Christians,” David Kinnaman, president of Barna Group, noted in a conclusions and considerations section of the report. “What generational differences we found are more strongly correlated around things such as political, educational and religious lines.”

The margin of error is plus-or-minus 3%.

The full report is available here.

Why Evangelicals Are Hardwired to Believe Certain Falsehoods

Evangelizing the Evangelicals: Peaceful Christians in an Age of Violence

Psalm 86.5
For thou, Lord, art good, and ready to forgive; and plenteous in mercy unto all them that call upon thee..
King James Version 1611, American Edition