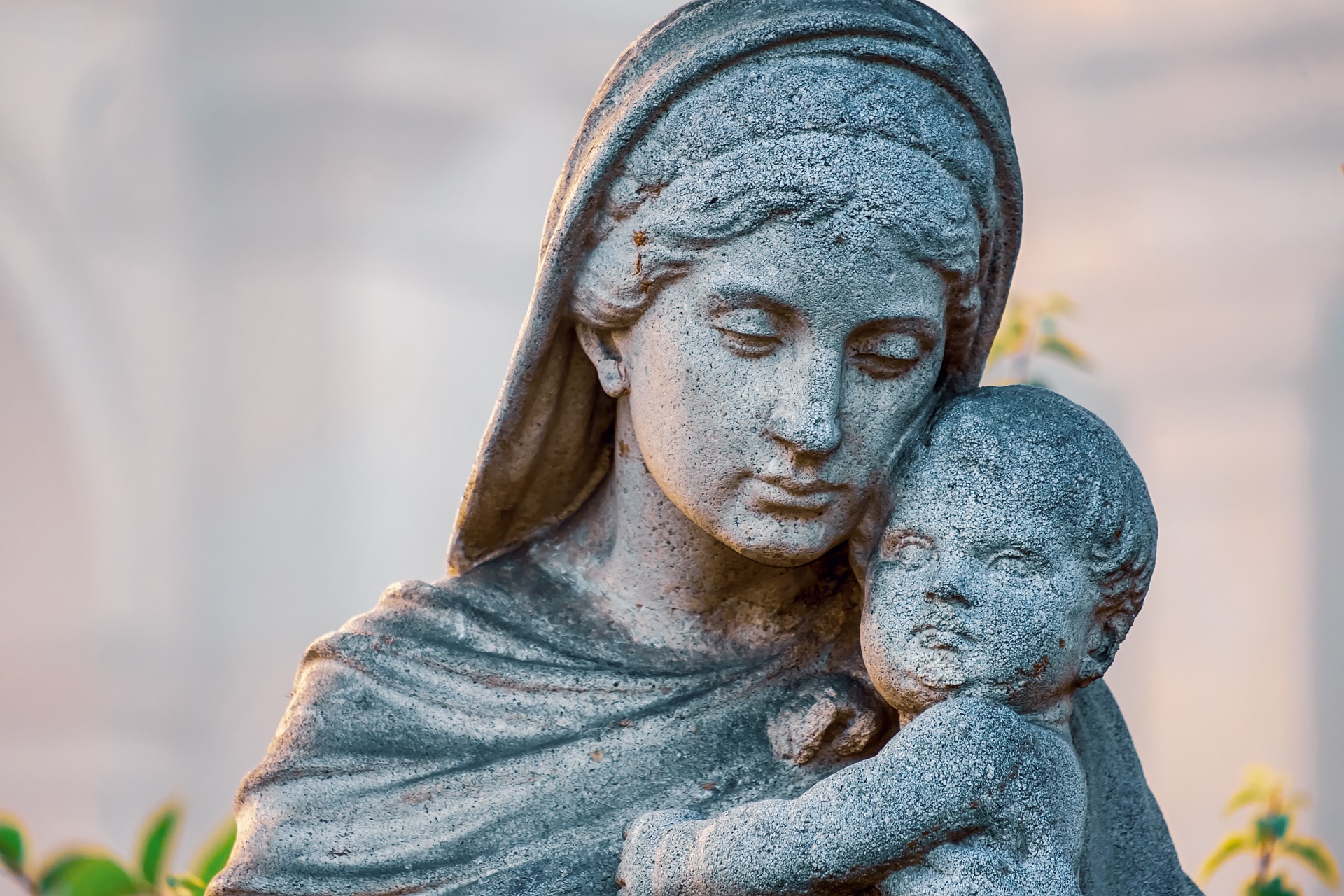 I once heard the following conversation in a children’s class in an Evangelical church.

Teacher: “Children, since it’s December and Christmas is drawing close, we want to talk about a lady who is very important this time of year. This lady is so important that each of you needs to know about her.”

The children then heard the amazing story about Southern Baptist missionary Lottie Moon, who took the Gospel to China and now is the namesake of the SBC’s international missions Christmas offering each year.

Yet I couldn’t help but walking away from this interaction being reminded how we Evangelicals sometimes forget to talk about Mary.

That’s not to say we never talk about Mary. In fact, with December in full swing, Mary will make her annual appearance at most Evangelical churches by way of Christmas pageants and sermons. But why is Mary typically not given a more prominent place in church life throughout the year?

Perhaps that’s because we want to avoid any errors and trappings of Mariology that we see in other faith groups. Perhaps it’s because we do not want to over-elevate Mary’s role in Jesus Christ’s saving work.

That being said, I think Evangelicals could do better to highlight Mary in ways we do other giants of the faith, such as Paul.

Consider the central role Mary plays in God’s plan of redemption of mankind. Mary, after being told by the Angel Gabriel, that she, a virgin coming from humble circumstances, would give birth to the Savior, the Messiah, she responds with faith. “Then Mary said, ‘Behold the maidservant of the Lord! Let it be to me according to your word’” (Luke 1:38).

The same cannot be said for many of God’s people in the pages of the Bible upon hearing miraculous news. Sarah laughed at God’s plan. Gideon did not believe until after several proofs. In the New Testament, Zachariah was struck dumb for not believing that John the Baptist would be born to him and Elizabeth in their older years.

Mary plays a completely unique role. Only her womb was home to the “Word Become Flesh,” Jesus Christ. Only she nursed Him and, with Joseph’s help, raised Him. It is not only in Christ’s birth and upbringing that we see Mary play a key part. She is there throughout much of His earthly ministry, such as at the miracle at the wedding in Cana (John 2:1-11). She is there at the moment of His death on the cross and there with the disciples in the early days of the church (Acts 1:14). An impressive resume by any comparison!

Perhaps we should be more like Elizabeth who said, “Blessed are you among women.” (Luke 1:42). Instead of associating Mary exclusively with Catholics, perhaps Evangelicals would be better off to see her life as fodder for a Bible study or a sermon series, or just see a plain good example of a follower of Christ to emulate.

In the end, those children in the missions class desperately needed to know about exemplary Christians who went before us like Lottie Moon. They also need to know about other greats like Peter, Paul and Mary, too.

COVID-19 story few are covering: Vast majority of Baptists (and others) are being careful

Psalm 55.18
He hath delivered my soul in peace from the battle that was against me: for there were many with me..
King James Version 1611, American Edition