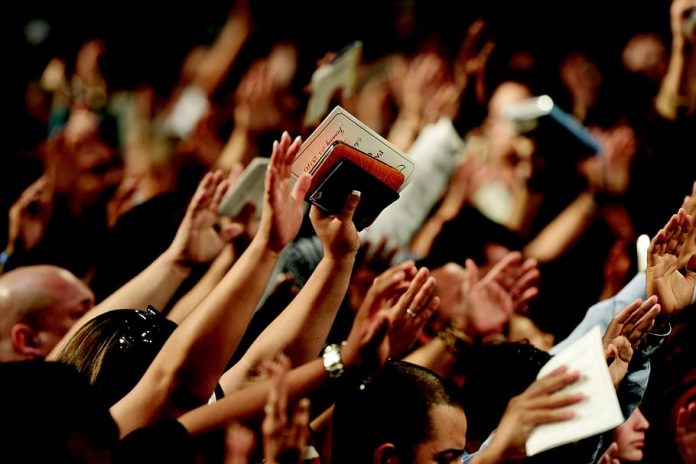 President Donald Trump lies so often that it is no longer shocking when it happens. Many psychologists have pointed out that he is constantly gaslighting his base—a term that refers to a strategic attempt to get others to question their direct experience of reality.

Most of his fervent supporters are convinced that Trump is the harbinger of truth when it comes to important issues like climate change—which he has said is a “hoax perpetrated by the Chinese government.” This has contributed to fake news and propaganda.

Given its negative impact on society, it is important to understand why certain groups of people are more vulnerable to believing unsupported lies than others. The fields of psychology and neuroscience can offer insight.

One reason Trump supporters believe him comes from a basic fact about the brain: it takes more mental effort to reject an idea as false than to accept it as true. In other words, it’s easier to believe than to not.

This fact is based on a landmark study published in the journal PLOS ONE in 2009, which asked the simple question, how is the brain activated differently during a state of belief compared to a state of disbelief? To test this, participants were asked whether or not they believed in a series of statements while their brain activity was being imaged by an fMRI scanner. Some sentences were simple and fact-based (California is larger than Rhode Island), while others were more abstract and subjective (God probably does not exist). The results showed the activation of distinct but often overlapping brain areas in the belief and disbelief conditions.

While these imaging results are complicated to interpret, the electrical patterns also showed something that was fairly straightforward. Overall, there was greater brain activation that persisted for longer during states of disbelief. Greater brain activation requires more cognitive resources, of which there is a limited supply. What these findings show is that the mental process of believing is simply less work for the brain, and therefore often favored. The default state of the human brain is to accept what we are told, because doubt takes effort. Belief, on the other hand, comes easily.

This troubling finding makes sense from an evolutionary standpoint. If children questioned every single fact they were being taught, learning would occur at a rate so slow that it would be a hindrance. But this fact could be just as easily applied to both the political left and right.

For Christian fundamentalists, being taught to suppress critical thinking begins at a very early age. It is the combination of the brain’s vulnerability to believing unsupported facts and aggressive indoctrination that create the perfect storm for gullibility. Due to the brain’s neuroplasticity, or ability to be sculpted by lived experiences, evangelicals literally become hardwired to believe far-fetched statements.

This wiring begins when they are first taught to accept Biblical stories not as metaphors for living life practically and purposefully, but as objective truth. Mystical explanations for natural events train young minds to not demand evidence for beliefs. As a result, the neural pathways that promote healthy skepticism and rational thought are not properly developed. This inevitably leads to a greater susceptibility to lying and gaslighting by manipulative politicians, and greater suggestibility in general.

If we want to combat the brain’s habit of taking the path of least resistance, which has destructive downstream consequences for critical thinking, as a society we must place more value on empirical evidence, and this must be reflected in how we educate our youth. Additionally, we must create an awareness of the fact that for the human mind, believing is more of a reflex than a careful and methodical action.

Despite Stigma, More Divorced Evangelicals Are Going to Church

Psalm 58.5
which will not hearken to the voice of charmers, charming never so wisely..
King James Version 1611, American Edition