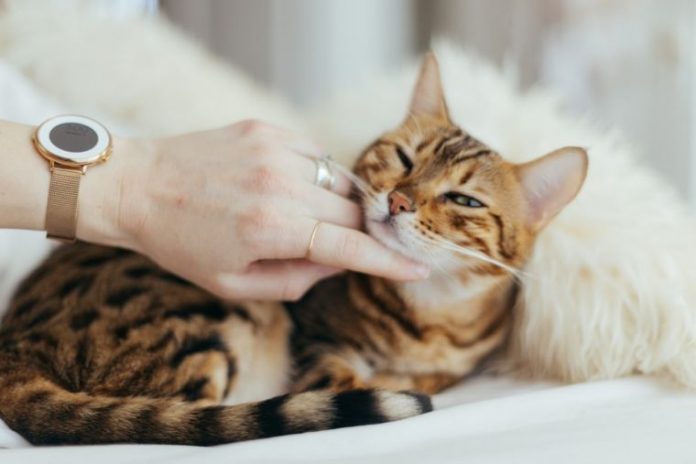 Cat owners are less likely to go to church, according to a study published in the Journal for the Scientific Study of Religion.

The furry felines that have a reputation for living on their own terms were more likely to be the pet of choice for atheists, the study of 2,000 Americans found.

Researcher Samuel Perry, from the University of Oklahoma, said that while over 60 per cent of Americans owned some sorty of family pet, previous studies had not considered whether religiosity was a factor in pet ownership or which pet people might own.

Drawing on data from the 2018 General Social Survey, he found that “frequent” worshippers and the most conservative evangelicals reported owning fewer pets.

Religious characteristics could also predict the ownership of particular pets, with a “negative association” between worship attendance and cat ownership.

The study revealed that non-churchgoers owned on average two pets, while people who attended church more than once a week owned 1.4.

Perry said that the findings could be down to personality, but that it could also suggest that atheists use pets to replace the human interaction they would otherwise have if they were part of a religious community.

“On the one hand, certain personality types might simultaneously attract some Americans toward religious participation and away from pets, and cats in particular,” he wrote in the abstract.

“Alternatively, to the extent that pet ownership is a partial substitute for human bonding and interaction, Americans more deeply embedded within a religious community may have less need (or time) for pets generally, and specifically more independent ‘roommate pets’, like cats.”

He told The Times: “We own pets because we love their company and the special interaction they provide for us. In some ways, pets are actually substitutes for human interaction.

“People who are heavily connected to a church or faith community already have plenty of social interaction.”

California beach revival attended by 1,000: ‘The church has left the building’

Psalm 97.10
Ye that love the Lord, hate evil: he preserveth the souls of his saints; he delivereth them out of the hand of the wicked..
King James Version 1611, American Edition