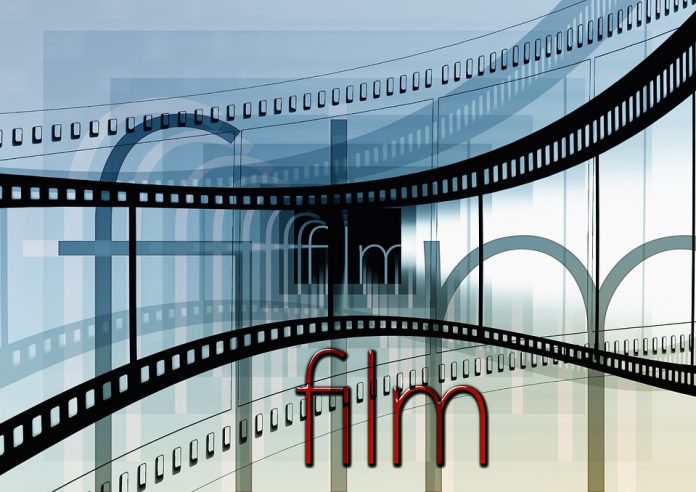 The family-friendly movie has been nominated for Best Original Song for I’m Standing With You, written by Diane Warren.  It was performed by actress Chrissy Metz, one of the lead stars in the film.

Breakthrough is based on the book of the same name by Joyce Smith, which tells the true-life story of her son coming back to life against all the odds after he fell through the ice on a Missouri lake.

The movie was produced by megachurch pastor DeVon Franklin and grossed $50m worldwide.

Celebrating on Twitter, he said: “@breakthroughmovie got an Oscar nomination!!! For best song for ‘I’m Standing With You!’ Huge congrats to the one and only warren_diane”

Metz responded to the news on Instagram, saying: “Congratulations, @warren_diane on your 11th Oscar Nomination for Best Song!”

“Thank you, @devonfranklin for putting us together and making dreams come true! And a HUGE thank you to @theacademy for this incredible honor!”

Other movies with strong faith themes to have received Oscar nominations are Harriet, a biographical film about slave-turned-abolitionist and devout Christian Harriet Tubman, and A Beautiful Day in the Neighborhood, about the beloved TV show host and minister, Fred Rogers.

Harriet received two nominations, Best Original Song for Stand Up, co-written by Joshuah Brian Campbell and the movie’s star Cynthia Erivo.  British rising star Erivo picked up the other nomination for Best Actress for her portrayal of Harriet.

Hollywood veteran Tom Hanks was nominated for Best Supporting Actor for his role as the late Fred Rogers in A Beautiful Day in the Neighborhood.

Here are the 10 highest-grossing Christian movies

Psalm 1.2
But his delight is in the law of the Lord; and in his law doth he meditate day and night..
King James Version 1611, American Edition