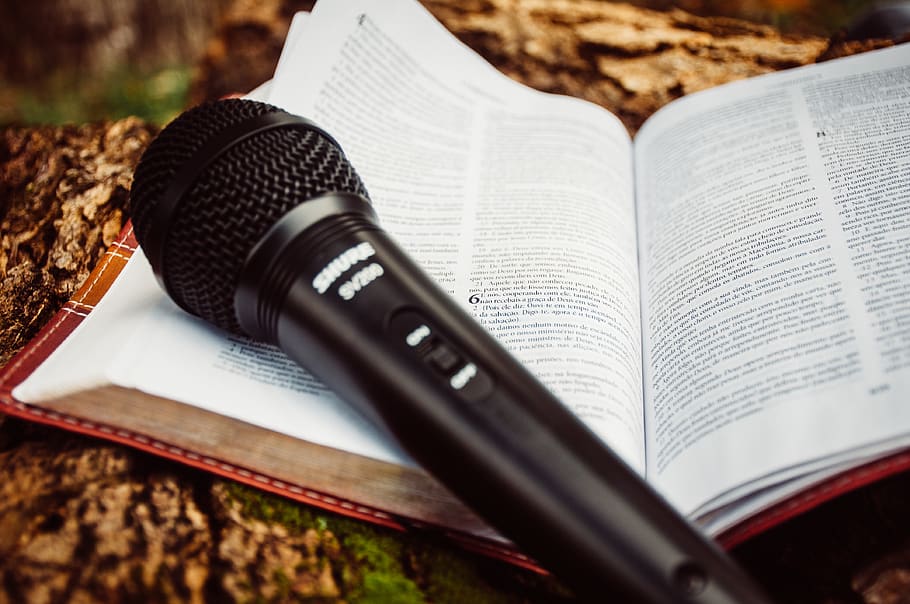 A collective of black faith leaders has penned a letter criticizing white Christians who are willing to support a racist, law-breaking, lying, adulterous president who treats the Ten Commandments and the Constitution like toilet paper.

It’s not entirely clear if the black preachers asked anyone to turn to their neighbor and say: “God don’t like ugly, so he hates Donald Trump,” but from the scathing criticism, they definitely dipped their pen in anointing oil before writing the ministerial missive.

Calling Trump’s MAGA minions a combination of “radical faction of the local church and the extreme right-wing faction of the Republican Party,” the group notes that conservative religious leaders have failed their parishioners by “consistently justifying and excusing the behavior of the now-impeached president.”

After telling the white Christian leaders that “it’s time to call a spade a spade,” they pulled out the strongest condemnation black preachers have in their spiritual arsenal, writing:

..[T]his letter goes one step further to also serve as a rebuke to those pastors and leaders who are so outraged by CT’s response to the impeachment of President Trump.

These pastors and leaders are complicit in their silence as this administration has separated children from their families, characterized African nations as “s-hole countries” and operated in tandem with the Republican Party to fight to deny people access to affordable healthcare. All the while, hate crimes have risen to an all-time high.

This administration has done absolutely nothing about gun violence and mass shootings in this nation, yet steadily rolls back consent decrees at a time when police brutality and the killing of unarmed black men and women are steadily increasing.

With its horrific environmental policies, this administration has abandoned all sanity during an extreme climate crisis. Meanwhile, Flint, Michigan, still does not have clean drinking water.

Do you realize how evil something has to be for a black pastor to pull out a “rebuke?”

Rebuking is serious shit. Lucifer gets rebuked. Demons get rebuked. On Nov. 4, 1980, my grandmother summoned all of her Holy Ghost superpowers and screamed, “I rebuke thee Satan!” and I couldn’t sleep for a week because I assumed the Prince of Darkness was on his way.

That was the night Ronald Reagan was elected.

But the Holy Ghost Avengers have now called white evangelicals a “denominational group that chooses to diminish God through action and exclusionary beliefs.”

“The time is over for a version of Christianity that weakens the GOOD news by preaching to the souls of people while not challenging the oppressive policies that affect the very people that sit in our pews every Sunday morning,” added the Jesus Justice League. “If truth no longer matters, then the church can no longer be the hope of the world.”

The letter concluded with a Bible Verse:

“Therefore, having put away falsehood, let each one of you speak the truth with his neighbor, for we are members one of another.” — Paul’s Letter to the Ephesians

And then, I assume, after a brief selection by the choir, the group collected their tithes, building fund donations and pastors’ appreciation offering and convened in the basement for pound cake and Kool-Aid.

Neither Christian Today, White Evangelical Hypocrites Weekly or Satan has responded to the letter. However, The Root obtained exclusive footage of Donald Trump’s reaction after he read the letter.

Psalm 59.11
Slay them not, lest my people forget: scatter them by thy power; and bring them down, O Lord our shield..
King James Version 1611, American Edition