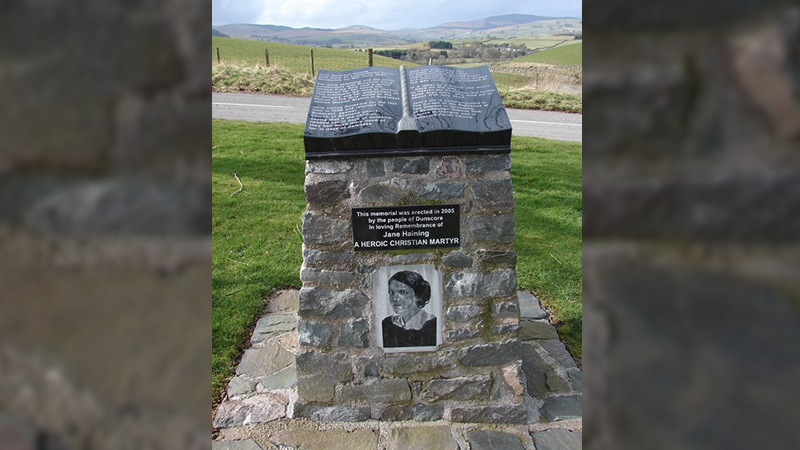 Politicians have called for a national memorial to be built in honour of a Christian heroine of the Holocaust.

Jane Mathison Haining was a Scottish missionary in Hungary who refused to stop caring for Jewish girls as World War II broke out.

Ultimate price
Haining was a guardian of a girls’ home at the Jewish Mission School in Budapest, where she managed to keep her charges safe for four years following the outbreak of war.

But in May 1944, she was sent to Auschwitz-Birkenau concentration camp. She died three months later.

MSP Joan McAlpine honoured her bravery, saying, “she did not stand aside but instead stood up for others and paid the ultimate price”.

Selfless
MSP Ross Greer also paid tribute to her, saying: “It is our responsibility never to forget, and to never stop telling those stories.”

Haining was officially declared a British Hero of the Holocaust in 2010, and she was recently featured in an exhibition at Glasgow City Chambers.

Psalm 135.7
He causeth the vapors to ascend from the ends of the earth; he maketh lightnings for the rain; he bringeth the wind out of his treasuries..
King James Version 1611, American Edition