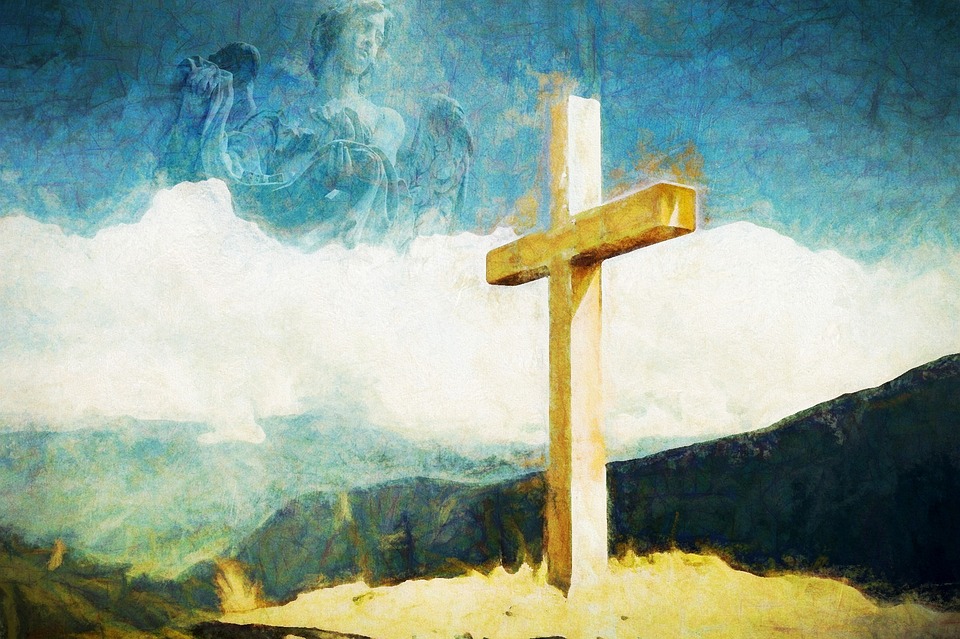 NN issued a study a while back that found regularly attending church may increase a Christian’s lifespan, while at the same time help “them stay grounded and [provide] spiritual guidance.” I’m guessing this positive benefit results from the additional sleep gained by snoozing during boring sermons.

Regular readers know this column normally takes a dim view of social “science” studies, but an exception will be made in this instance for two reasons. First, no taxpayer dollars appear to have been wasted. Second, there is no evidence of confirmation bias. The results no doubt came as a real shock to the Harvard team analyzing the data.

Prof. Tyler VanderWeele crunched the numbers from 75,000 nurses as part of a Nurses Health Study.

This study asked if participants regularly attended Protestant or Catholic services during a 20-year period covering.

What the team probably expected to find was over the years – as the curve of history bent toward bathroom chaos – church attendance would drop off and attendance at homosexual weddings would increase, while those still clinging to church would show signs of clinical depression.

And there would be a statistically significant boost in Wicca adherents.

None of that happened. Instead researchers “found that women who went to church more than once a week had a 33 percent lower risk of dying during the study period compared with those who said they never went.

It’s obvious a nurse attending church events more than once a week wouldn’t have time for any vice as time-consuming as alcoholism, so cirrhosis was certainly out.

But that’s not the only dangerous habit church helped avoid.

Regardless of how inspiring the sermon was, these women “also had higher rates of social support and optimism, had lower rates of depression and were less likely to smoke.”

These results are enough to send pastors, priests and the chairmen of building committees jumping for joy, but Harvard scientists were, to put it mildly, less enthusiastic. Although it pains him to say so, they may be onto something: “Our study suggests that for health, the benefits outweigh the potentially negative effects, such as guilt, anxiety or intolerance,” VanderWeele sniffed.

The study didn’t include other religions, although dietary restrictions alone would appear to give Orthodox Jews a leg up. On the other hand, results for Islam would be very dependent on whether or not the mosque offers advanced explosive classes.

Naysayers pooh-pooh the results by contending church attracts people who are already healthy, since they are more mobile.

This just proves those atheists have never attended a traditional service – also known as the “assisted living” service – in a Baptist church. There the sermon and gentle hiss of portable oxygen serves to lull everyone to sleep.

Even with the results in, the meaning appears to elude our secular observers. CNN interviewed Dr. Dan Blazer of Duke University, who contends that since most Americans tell pollsters they are “spiritual,” going to church puts their actions congruent with their beliefs.

Blazer said the jury is still out on whether praying and reading the Bible also increase longevity, but like the Jewish grandmother says, “It couldn’t hurt!”

One almost feels sorry for the good doctors. Heretofore they had pitied these poor, superstitious people with their invisible deity.

Science was perfectly willing to let them practice their harmless rituals as long as it didn’t interfere with the catering at same-sex weddings.

But now Baptists have managed to extend life and worse yet, they are doing it to conservatives!

How do they approach these people? It’s more awkward than Mike Bloomberg dining on scrapple with a coal miner.

Blatz is ready to delegate contact to primary care doctors. “…The doctor can help ensure they maintain a good relationship with their church, temple or mosque.”

In other words, take two Sunday services and one dinner in Fellowship Hall and call me in two weeks.

The truth is Christianity is a social engineer’s dream. A study in the UK, reported by The Telegraph, found religious people “are healthier and take fewer sick days.” In addition, the “more religious a person is, the less likely they are to suffer from anxiety, depression or exhaustion.”

This is fiscal heaven in connection with Medicare for All. Fewer users mean lower costs. Backsliders thinking about jettisoning God, Jesus and sin, may discover under Bernie’s administration that HHS has made Christianity mandatory for everyone baptized before 2020.

Michael Shannon is a commentator and public relations consultant, and is the author of “A Conservative Christian’s Guidebook for Living in Secular Times.” He can be reached at [email protected]