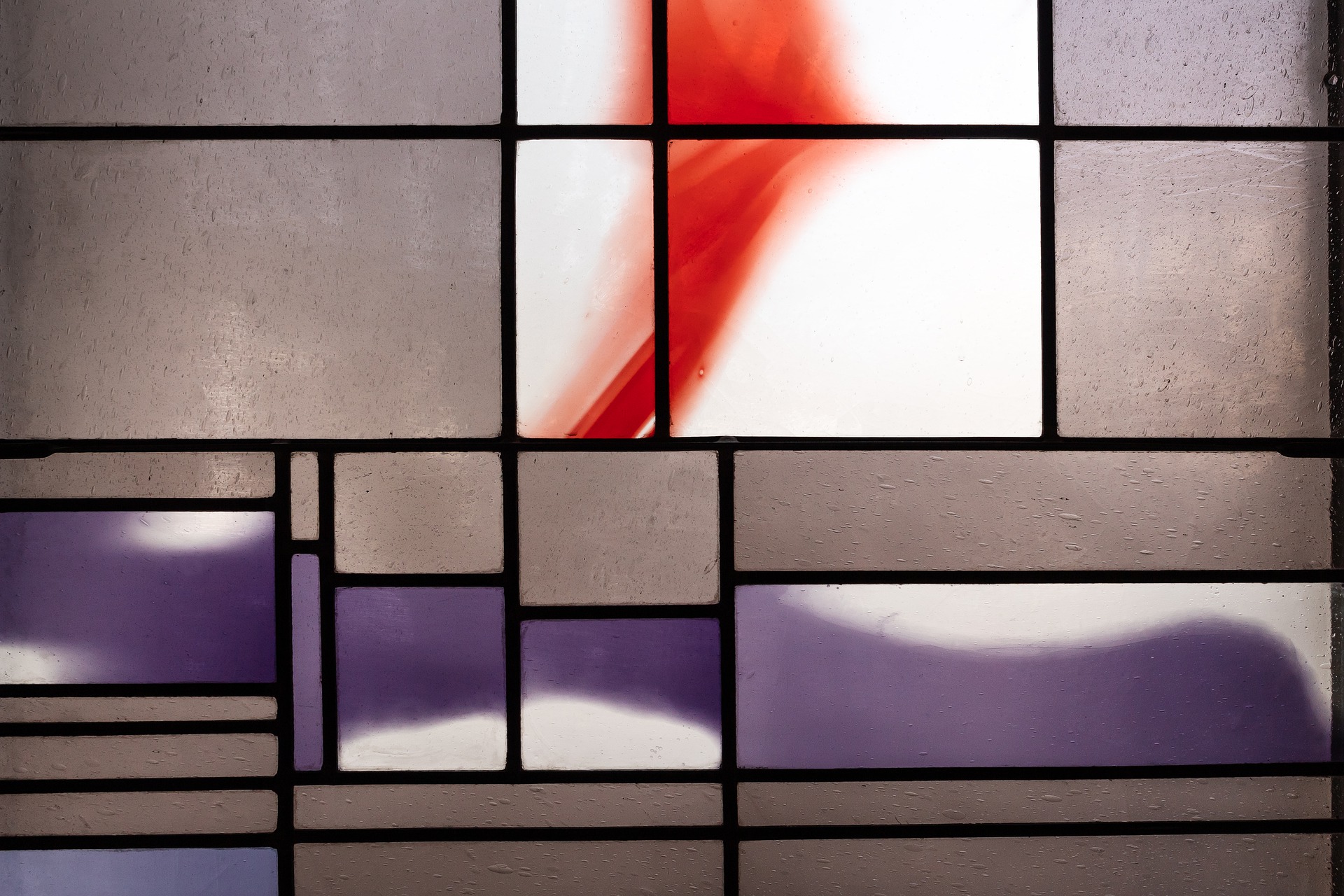 Much of the 21st-century American church finds itself adrift today, having lost its sense of place and influence. The rise of secularism and other cultural trends has led to official designations we never dreamed of a few decades ago, such as the Nones and Dones.

While external forces have had their impact, Christianity in this country also suffers from self-inflicted wounds. Examples abound, but among the most prominent are sexual abuse and scandal within the church (and its attendant cover-up) and our tepid responses to racism, sexism, immigration and climate change. Add to this the church’s outdated approach to ministry that results in Christians and Christian faith being pushed aside, considered by many to be irrelevant.

How have congregations responded to this marginalization?

Some churches have resorted to the ecclesiastical version of resentment politics. Angry over loss of privilege, some evangelicals have for decades been pushing hard to “get God back in school” or to “defeat godless secularism.” The lawmakers in my own state of Missouri are considering legislation which would make teaching the Bible a requirement in public schools. Never mind that this task belongs to the home and church. And never mind that the First Amendment to the United States Constitution guarantees that no religion (including Christianity) is to assume a privileged position over others.

“The stinging irony of our time is that as evangelicals grab for political power, they have forgotten the cross.”

A better approach to this unsettling time is to revisit the theology of exile found in our Hebrew scriptures. As a foreign army invaded Judah and destroyed Jerusalem and its Temple in 587-586 BCE, God’s people found themselves adrift, without voice, without home and without identity. They were not merely defeated; they were literally carried away from their homeland, led on a brutal 700-mile march across the desert to Babylon.

We should be able to relate to these displaced souls. Exile is terrifying and confusing. Loss of identity. Who am I now? Loss of power and influence. Loss of place and routine.

All the familiar landmarks gone. And perhaps worst of all, an existential crisis.

God’s chosen people wondered, “Where is God in all of this?” They thought Yahweh had guaranteed the inviolability of their nation. If their sacred Temple could be leveled by an invading hoard, the next question was nearly unbearable: Had the Babylonian god Marduk bested Yahweh? No wonder these exiles cried out, “By the rivers of Babylon – there we sat down and there we wept…there our captors asked us for songs…. How can we sing the LORD’s song in a foreign land?” (Psalm 137:1-3, NRSV).

Assuming the posture of exile is difficult and lonely. But the alternative is worse. When the church merges with empire, we forfeit our prophetic witness and spend more energy protecting the status quo than critiquing it. Could it be that the church’s loss of standing in society is a gift from God? Could this be our opportunity to trust in God rather than in our privileged position?

Remember that the early church also practiced exile theology. First-century believers were never invited to the Emperor’s prayer breakfast. Tiberius did not seek the input of Christ followers when choosing his staff. And yet Christianity thrived as a minority movement.

The cruciform nature of our faith means that God confronts the world’s power with weakness. The stinging irony of our time is that as evangelicals grab for political power, they have forgotten the cross.

One of the many blessings I have experienced through my involvement in the Baptist World Alliance is the example of faithful Christians and churches across the globe. These believers don’t whine when the government refuses to protect them or offer them privileged status. Adopting an exile theology, they have learned that the gospel has its own power to thrive in the marketplace of worldviews. When social and political support are absent and resources are scarce, an amazing thing happens: They learn to trust God.

How radical. We American Christians should try it.

Psalm 122.3
Jerusalem is builded as a city that is compact together.
King James Version 1611, American Edition