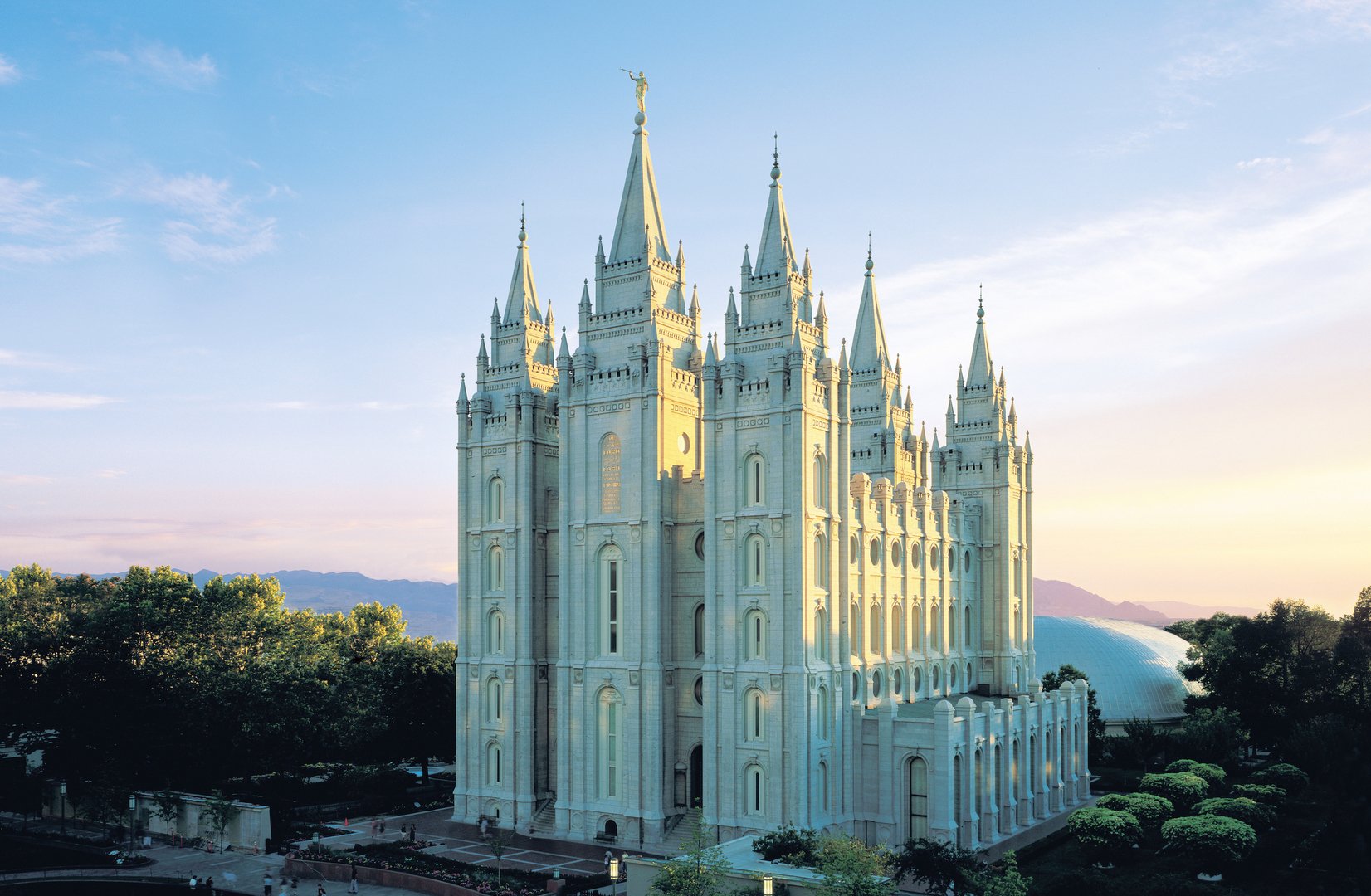 Catholics, Muslims and other believers worldwide are engaged today in a united day of prayer “to implore God to help humanity overcome the coronavirus pandemic.”

Latter-day Saint leaders joined in the prayers for relief on Thursday.

Elder David A. Bednar of the Quorum of the Twelve Apostles sent a tweet announcing that the hearts and prayers of members of The Church of Jesus Christ of Latter-day Saints are joining with the United Arab Emirates and “our brothers and sisters of other faith traditions as we petition God for relief from COVID-19.”

As we join with the UAE in a “Prayer for Humanity” day of fasting on May 14, the hearts and prayers of members of The Church of Jesus Christ of Latter-day Saints unite with our brothers and sisters of other faith traditions as we petition God for relief from COVID-19. pic.twitter.com/wm22iAkWgr

Meanwhile, in the Philippines, Elder Edmarc R. Dumas, an Area Seventy, was part of a national interfaith video supporting “the day of prayer, fasting and almsgiving.” The video included images of last year’s meeting between Pope Francis and President Russell M. Nelson, president of The Church of Jesus Christ of Latter-day Saints.

“As we admire the courage and bravery of our frontliners — the medical staff, the health care providers, the sanitation workers, producers and facilitators for the provision of basic needs and services and the people in charge of public order, safety and security — may your divine protection strengthen their resolve to serve, nurture their courage and safeguard them from contamination,” Elder Dumas said.

The call to joint prayer and supplication originated on May 2 with the Higher Committee of Human Fraternity, a Catholic-Muslim group established last fall after Pope Francis signed an agreement on world peace and coexistence with the Sheikh Ahmed el-Tayeb, grand imam of the al-Azhar Mosque in Cairo.

Thursday’s prayers come one month after Catholics, members of The Church of Jesus Christ of Latter-day Saints, evangelicals and people of many other religious faiths joined in prayer and fasting on Good Friday, April 10, to seek divine relief from the pandemic’s effects.

“Each one, from wherever they are and according to the teachings of their religion, faith or sect, should implore God to lift this pandemic off us and the entire world, to rescue us all from this adversity,” the Higher Committee of Human Fraternity said last week.

The committee suggested May 14 as the date of the prayer day. On May 3, Pope Francis added his voice to the call to “believers of all the religions to unite together spiritually on May 14 in a day of prayer and fasting, to implore God to help humanity overcome the coronavirus pandemic,” according to America Magazine.

The pope called for works of charity and said it is important that efforts to produce a vaccine be conducted in “a transparent and disinterested way” and “the essential technologies be made universally available.”

Good Friday is a regular day of fasting and prayer for the world’s 1.3 billion Catholics, but this year they and millions of people of other faiths fasted and prayed together that day for relief and comfort.

President Russell M. Nelson of The Church of Jesus Christ of Latter-day Saints invited all people to fast and pray that day “that the present pandemic may be controlled, caregivers protected, the economy strengthened and life normalized.”

Pope Francis and Sheikh Ahmed el-Tayeb met in February 2019 and signed the Document on Human Fraternity in Abu Dhabi, United Arab Emirates. It was the first time a pope had visited the Arabian Peninsula.

In September, nine Catholic and Muslim leaders formed the Higher Committee for Human Fraternity. Those leaders include the president of the Pontifical Council for Interreligious Dialogue, the president of Al-Azhar University, the personal secretary to Pope Francis and the adviser to Sheikh Ahmed el-Tayeb.

“We believe humans’ capacity for dialogue and understanding is vital to harmonious coexistence,” the committee’s website says. “In an increasingly fragmented world that continues to suffer from extremism and intolerance, nurturing and cultivating this capacity is essential for future generations to thrive and prosper together.”

Religious leaders come together to celebrate host of of festivals

Evangelical CEO: ‘Some of the darkest moments I can ever recall’ during pandemic

Psalm 56.7
Shall they escape by iniquity? In thine anger cast down the people, O God..
King James Version 1611, American Edition