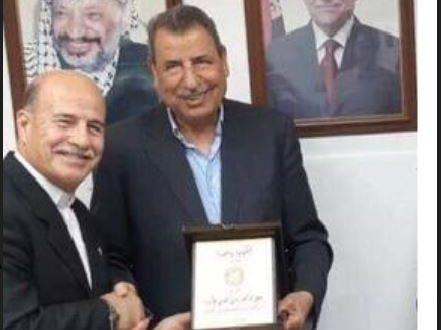 The council said in a statement distributed to the press that while it doesn’t want to get involved in political issues, ‘we do look at issues from a biblical point of view and consider such action to be contrary to what Jesus called on us to do – namely to seek after peace.’

The statement noted that the call for peace and we call on all international officials including the US not to support extremists’ positions. ‘We call on evangelical leaders around the world to support peace and to ensure that all parties avoid any unilateral action.’

The statement concluded by a prayer that God would inspire leaders with wisdom in taking decision for a peaceful and just resolution of the problems so that the peoples of the region can live in peace and security.

Psalm 64.5
They encourage themselves in an evil matter: they commune of laying snares privily; they say, Who shall see them?.
King James Version 1611, American Edition