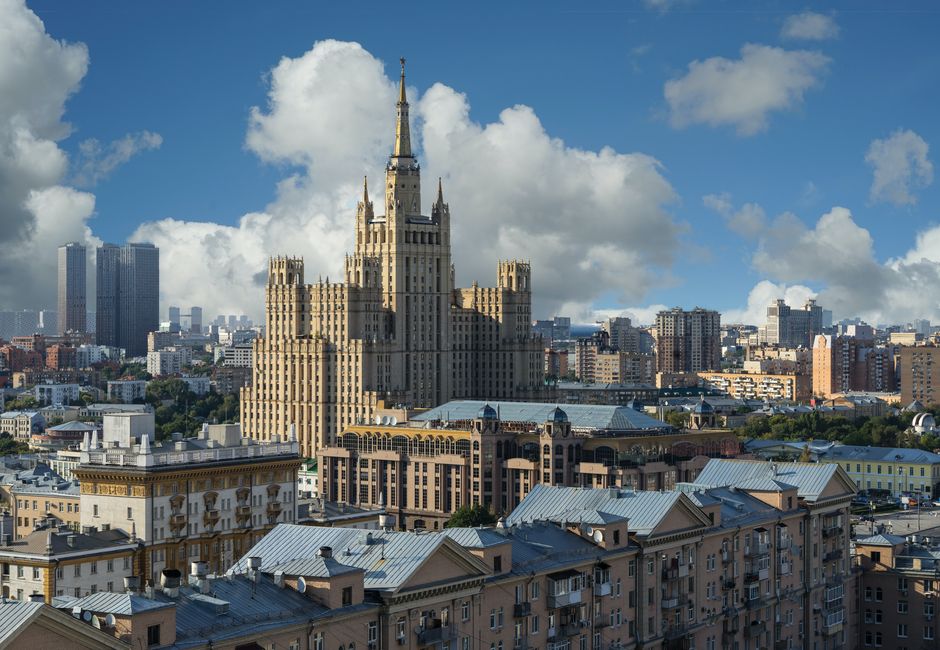 A new bill in Russia could ban foreigners and religious leaders who have studied abroad, to participate in the activities of Russian religious associations, or to guide them

The Russian government presented the bill to the State Duma, the Russian Parliament on July 22.

The art. 7 of the federal law “On freedom of conscience and religious associations”, states that “only Russians and other people who live permanently and legitimately on the territory of Russia can be active in religious groups”.

According to the law, “a religious group is a union of people who profess the same faith, who do not require state registration ” .

Article 7 also points out that leaders and participants of those religious groups have the right to celebrate worship services, and aggregate and educate new members in their faith, but prayer meetings cannot take place in private homes, they must be held in specially authorized premises.

The ban on participating and leading communities is also extended to people who might be classified as extremists and terrorists, according to official lists of the State Revisers Bureau, because their actions show “signs of extremist activity” .

For some years now, Jehovah’s Witnesses, Baptists and other groups have been included in this list.

The bill includes an explanatory note, explaining that the changes to the law “will make it impossible for priests or religious personnel who have received religious education abroad to spread extremist religious ideologies” .

This ban will affect Protestant pastors, Muslim preachers, as well as Roman Catholic priests, among whom there are still many foreign missionaries, who are struggling to obtain permanent residence permits.

US Catholics urged to practice ‘solidarity’ on religious freedom

Psalm 18.23
I was also upright before him, and I kept myself from mine iniquity..
King James Version 1611, American Edition