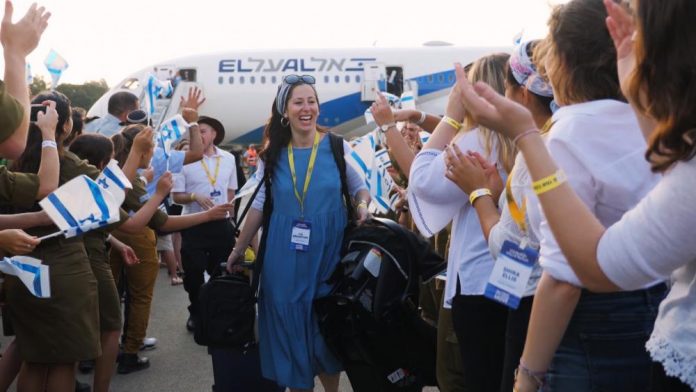 Christians are playing a key part in helping the Jewish people return home during these trying times.

“This is a very unusual and exciting season for us,” said David Parsons, Vice President of the International Christian Embassy of Jerusalem (ICEJ).

He explained that many Jews who were planning to move to Israel this year were left stranded in their home countries when COVID-19 hit. Many were left without jobs and had to put their plans to immigrate to Israel on hold. ICEJ is helping these Jewish families move to Israel by sponsoring “rescue flights” to the State of Israel. 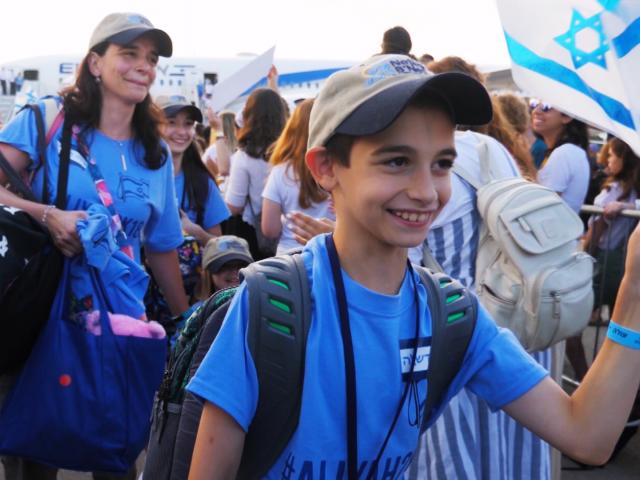 “It is [the] fulfillment of God’s covenant promises to the Patriarchs, Abraham, Isaac and Jacob,” Parsons explained. “And its fulfillment of prophetic words from the prophets who were servants of those covenants and said, ‘even though God is exiling you, He will come and find you and bring you back.’”

“This is an exciting work that we believe has eternal value and that it will be here, back in the land of Israel, where God will pour out His Spirit upon the Jewish people,” he said.

For 90 years, the Jewish Agency for Israel has played a critical role in fostering Jewish immigration. When COVID-19 subsides, it expects a massive increase.

“We anticipate in the next five years there is a potential of 250,000 ‘Olim’ – that is people who want to come to Israel. And we need to work together with the government of Israel in order to build a special plan that will help them to make Aliyah,” said Shay Felber, Director of Aliyah and Absorption for the Jewish Agency.

NefeshB’Nefesh (Soul to Soul) works with the Jewish Agency to keep the immigration pipeline moving from North America to Israel. In June 2019, they had just over 5000 calls for information about making Aliyah. In June 2020, they had more than 25,000 calls. 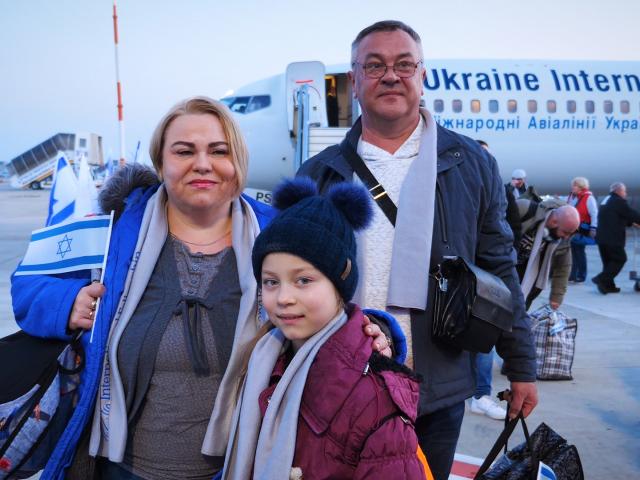 Tom Hess, author of Let My People Go told CBN News he believes there will be a great exodus of Jews from America.

“He showed me greater shakings coming on the United States and He said that the Jewish people needed to be warned because their destiny was ultimately in Israel,” Hess told CBN News.

Hess said he wrote Let My People Go in 1987 after God warned him that one day the Jews in the US would be safer in Israel. He just finished the tenth edition of the book.

“Right now, the fifteenth chapter has to do with what happened just this year, 2020, with all the things that happened with the epidemic and anti-Semitism and things that are happening in New York and all over the US,” Hess explained. “For the first time, probably, since Israel was reborn, many Jews in the United States think that it’s better to live in Israel than it is in the US. They used to think they can live there, they can bless Israel from afar, but now they believe that it’s time to come back to Israel because I think they see the ominous things that are happening.”

There is a frightening growth of anti-Semitism around the world.

“It just seems this ancient hatred and animosity towards the Jews just doesn’t want to die … And Jews are being blamed for COVID-19. It’s totally absurd and outrageous, but if you’re Jewish living out there among the Gentile nations and you’re still getting falsely blamed for these things, no wonder many of them want to come home to safety in Israel,” said Parsons.

Parsons believes Israel is approaching a milestone nearly 3,000 years in the making.

“The Jews have actually been in exile since the Babylonian times and even in the days of Jesus, more than half the Jews were still living abroad. But this Corona crisis could be the thing that pushes Israel over that threshold,” said Parsons.

Hess is urging Christians to pray for the return of the Jewish people to their biblical homeland.

This, I believe, is the appointed time for the Jews to come back from the West, back to their homeland, Israel.”

Psalm 50.11
I know all the fowls of the mountains: and the wild beasts of the field are mine..
King James Version 1611, American Edition