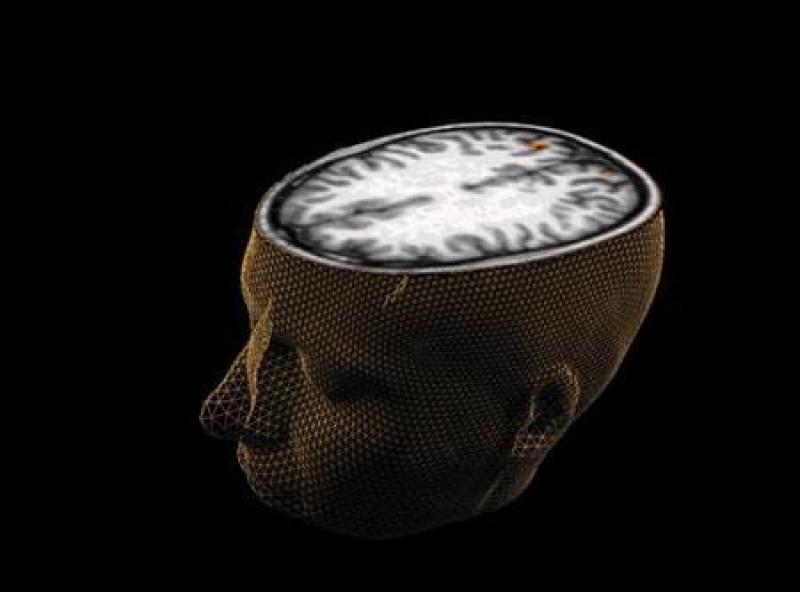 In an interview with The Christian Post, neuroscientist Adam Green, senior investigator in a new Georgetown University study that found the strength of an individual’s faith in God is likely linked to the brain, explained how the new data point to a common thread among people of all faiths.

Green and his neuroscientist colleagues conducted the study “Implicit pattern learning predicts individual differences in belief in God in the United States and Afghanistan“ published this month in the journal Nature Communications.

They found that an individual’s ability to unconsciously predict complex patterns, through an ability known as implicit pattern learning, had a strong correlation with the strength of their belief in a god who creates patterns of events in the universe.

The study, which involved a predominantly Christian group of 199 participants from Washington, D.C., and a group of 149 Muslim participants in Kabul, Afghanistan, is the first of its kind to explore religious belief through implicit pattern learning.

To measure the implicit pattern learning ability of participants in the study, researchers used a well-established cognitive test in which they had to watch a sequence of dots appear and disappear quickly on a computer screen.

They pressed a button for each of the moving dots but some participants in the study — the ones who registered the strongest implicit learning ability — began to subconsciously learn the patterns hidden in the sequence. They pressed the button for dots before they appeared. Even the best implicit learners in the study did not know that the dots formed patterns, which demonstrated that the learning had happened at an unconscious level.

Green, who is an associate professor in Georgetown University’s department of psychology, explained what this could mean for those who believe.

Green: It’s been interesting. I think as a researcher, the motivation is to understand things and I think the wider world wants to fit whatever you find into a narrative and it isn’t necessarily the case that the actual data supports a particular narrative one way or another. I think people have a lot of interest in sort of what the study means in terms of whatever their preconceived notions are about belief. And that’s a complicated issue.

Psalm 91.15
He shall call upon me, and I will answer him: I will be with him in trouble; I will deliver him, and honor him..
King James Version 1611, American Edition