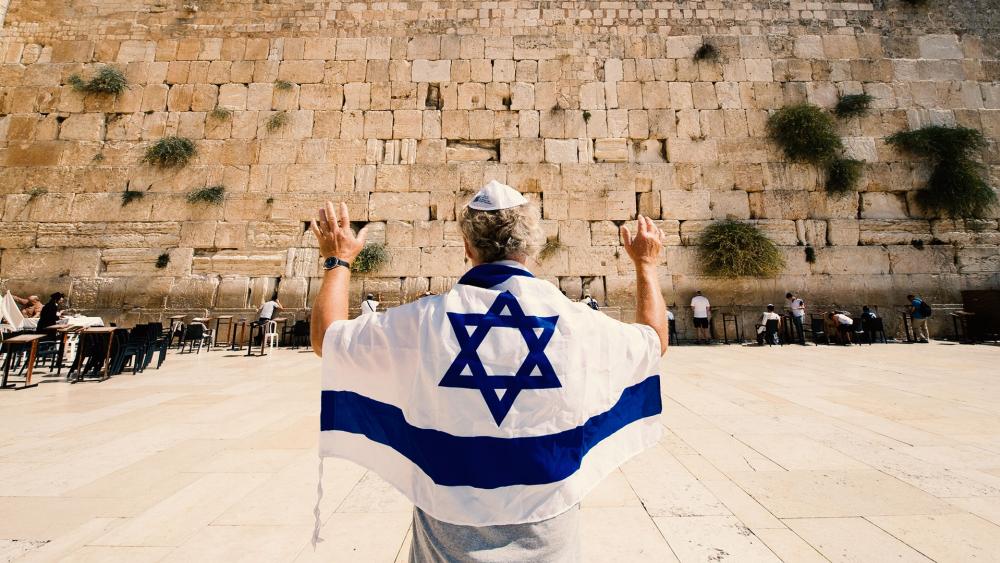 Thousands of people from around the world will join together on Saturday to participate in a grassroots prayer movement and embark on a virtual pilgrimage to Jerusalem.

The Global Prayer for Israel and Virtual Pilgrimage is spearheaded by the Genesis 123 Foundation, a non-profit working to build relationships between Christians and Jews. The event will feature 12 hours of continuous prayer from multiple time zones and multiple different languages for the peace of Jerusalem and the world. Participants are also invited to share their prayers in written form so that they can be placed between the stones of the Western Wall.

The event has received widespread support and people from Islamic countries with which Israel does not have diplomatic ties are also expected to join.

The event will feature prayer and worship from Christian leaders from around the globe, along with several Jewish leaders who will read and share scriptural teachings.

“This event is significant because it is being broadcast from Jerusalem aimed at grassroots interactive participation from all over the world,” said Genesis 123 Foundation president Jonathan Feldstein. “It’s a hands-on way to build bridges between Jews and Christians through prayer, made all the more meaningful by offering the opportunity for people to be inspired by others and send prayers of their own to be placed in the cracks of the Western Wall. That’s the actualization of the virtual pilgrimage.”

The event coincides with the end of the Sukkot holiday, also known as the Feast of Tabernacles. Usually, Jews will gather in Jerusalem to celebrate the holiday, but due to the COVID-19 pandemic, those pilgrimages are basically impossible.

This year, Christians and Jews will be able to unite in prayer and ascend to Jerusalem virtually.

“We cannot forget that Jesus was an observant Jew in the Land who celebrated the pilgrimage festivals, and worshipped and preached in the Temple. Understanding what the festivals mean to Jews and how they are still observed today, two thousand years after Jesus lived and observed them, adds another dimension for Christians in how Jesus lived and their own faith,” said Feldstein.

The event is set to begin with prayers from Australia and will last 12 hours until it ends in Alaska. Registration is free here and more information can be found at the Genesis 123 Foundation’s Facebook page.

The Life of Christian Iranian Women

Psalm 119.176
I have gone astray like a lost sheep: seek thy servant; for I do not forget thy commandments..
King James Version 1611, American Edition