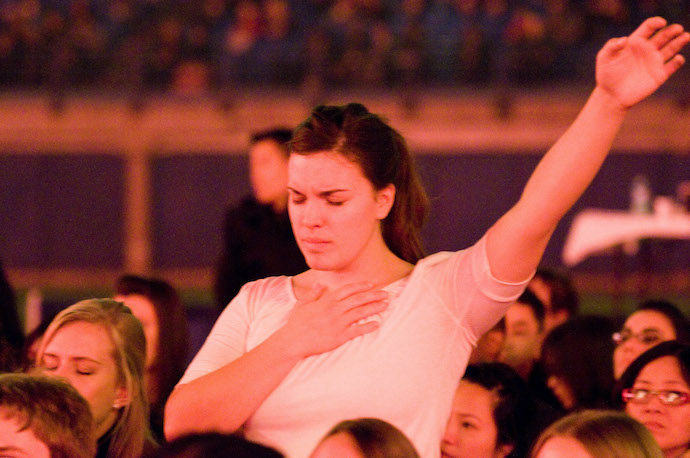 Evangelical support for President Donald Trump wasn’t enough to win him another term. But it was enough to confirm evangelicals’ reputation among the broader public as perhaps the Trumpiest demographic in America.

Whether that perception is fair is disputable, certainly. The well-known report that 81 percent of evangelicals voted for Trump in 2016 was never really accurate. Derived from exit polls, it ignored the millions of evangelicals who didn’t vote for Trump because they didn’t vote at all. Widely shared as descriptive of the whole evangelical vote, it only considered white voters, though evangelicalism is increasingly racially diverse.

It also counted as evangelical anyone who simply claimed the label, though self-identification is a messy metric that includes “evangelicals” who don’t believe or behave as longstanding definitions of evangelicalism stipulate. And, after all those qualifications, it wasn’t even 81 percent: Later, better studies put that figure in the mid-70s, matching the very consistent rate at which self-identified white evangelical voters supported other recent GOP nominees.

But will any of this nuance, or whatever shifts in evangelical voting patterns may appear in the 2020 data, make a difference? I don’t think so. “Americans seem to increasingly view evangelicals through a political lens,” the Barna Group summarized in survey results from late 2019. For many of our compatriots, “evangelicals” are first and foremost a voting bloc. A term intended to signal views on salvation, Scripture, and service now communicates political alignment with a single party and a president.

Psalm 34.3
O magnify the Lord with me, and let us exalt his name together..
King James Version 1611, American Edition