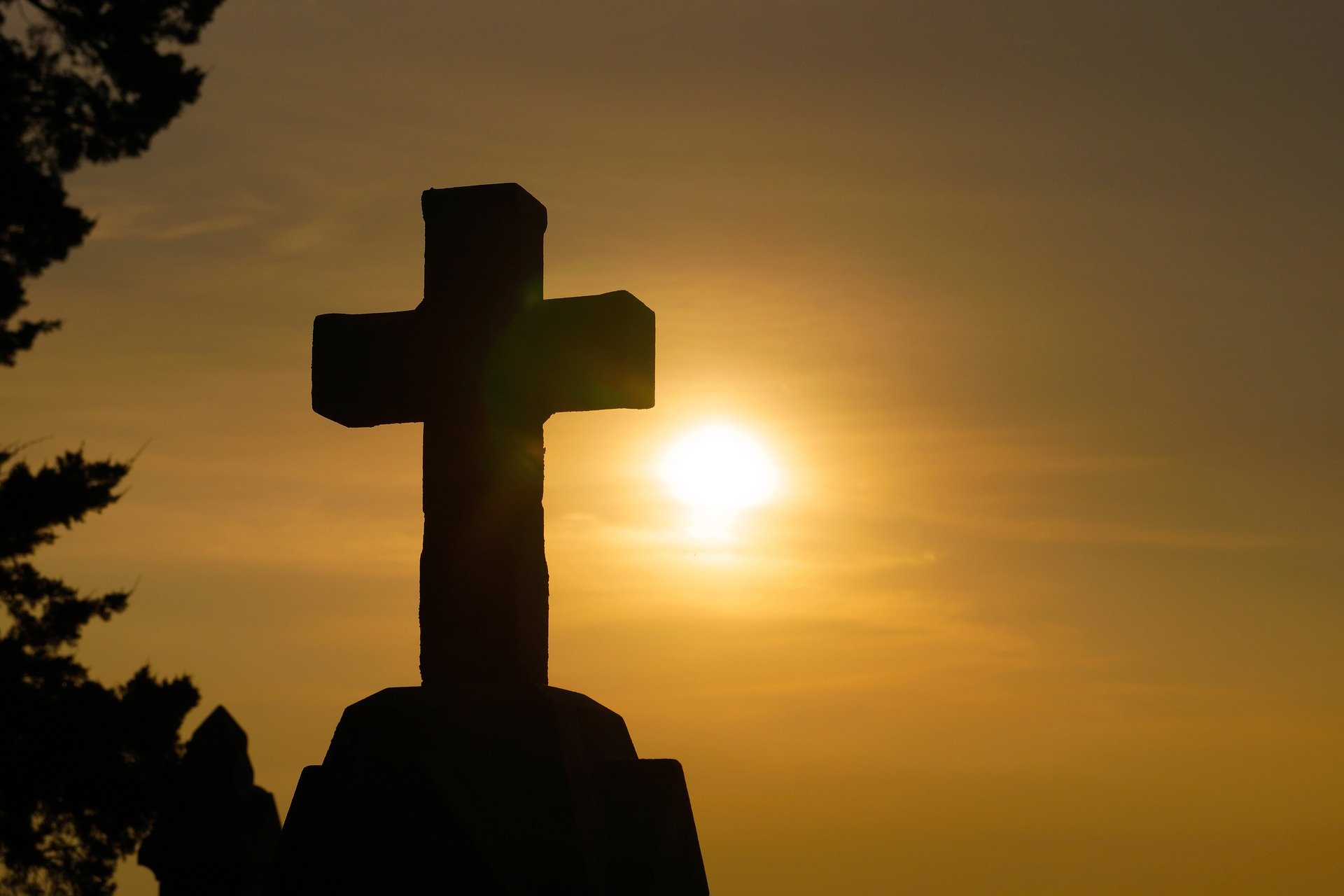 Open Doors has released the 2021 World Watch List, documenting the 50 most dangerous countries in which to be a Christian. The report reveals 1 in 8 Christians worldwide suffer high levels of persecution. Every day on average, 13 Christians are murdered for their faith.

The total number of Christians killed for their faith rose 60% in 2020, and 91% of these killings occurred in African countries like Nigeria. The COVID-19 pandemic has also created an environment and excuse to blame Christians and other religious minorities.

Bruce Allen of FMI says, “The scores are getting worse, especially when you analyze figures from the last 10-15 years or so. Take a country that may have been in position 20. Now, the country that would hold that position has a much higher score in regards to that discrimination and persecution. So while there’s still only 50 countries ever in that list, the situations in those countries are becoming much more severe.”

Here are the top ten most dangerous countries:

See the full top 50 list and get more information here.

China entered the top 20 for the first time in a decade, due to its treatment of Uighur Muslims and other religious minorities. In addition, China’s massive use of digital surveillance technology has caused a lot of concern for religious freedom.

The triumph of the Gospel

But Allen says the increase of persecution isn’t the full story. “It sounds like we’re talking doom and gloom because we’re talking about bad things happening to good people. I would love the Mission Network News audiences to understand that doesn’t mean that these people are feeling defeated by any means. They’re continuing with ministry in very creative ways.”

He relates a story from Pakistan, the 5th most hostile country on the list. The imam of a mosque, a Muslim leader in his community, came to faith in Christ. When he told his family and his community, Allen says, “He was beaten. He was expelled from the mosque, he lost his job.”

But his reaction to the violence was surprising. Allen quotes him, “This is fine. I have no despair. I have no panic. This is showing me that I’m actually following in the footsteps of Christ.”

Christians serve a Lord who was beaten, mocked, and even executed. But he rose from the dead. Even death can’t defeat the Church.

Ask God to give courage and perseverance to His people around the world. To help come alongside these believers, support ministries like FMI who work with them.

Psalm 119.15
I will meditate in thy precepts, and have respect unto thy ways..
King James Version 1611, American Edition