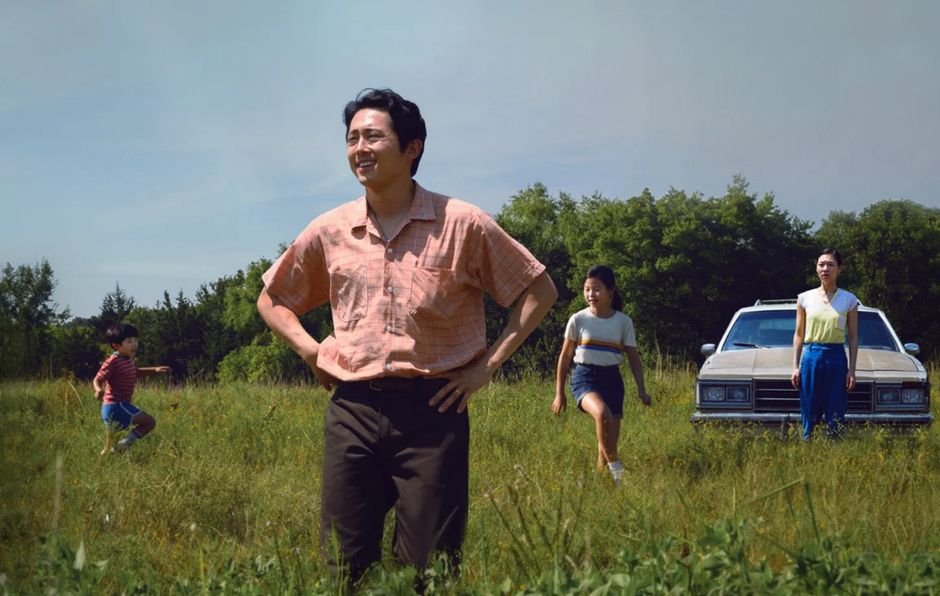 The film “Minari”, which has six Oscar nominations this year, features a plot centred on the faith of a man “wrestling with God” , according to the film’s lead actor.

It won the Golden Globe for Best Foreign-Language film in February. The U.S. Grand Jury Prize at the Sundance Film Festival in January is another of many  national and international awards.

Alan Kim, who plays a young David Yi, the son of the main character, also recently won the Critics’ Choice Award for Best Young Performer for his role in the film.

A Christian Korean-American family in the 1980s

The story is based on Chung’s childhood memories of his Korean-American family in Arkansas during the 1980s.

His father, called Jacob in the film, moved with his family from California to Arkansas and purchased a land in the hopes of starting a prosperous farm, to leave his job at a chicken processing plant. In order to do so, he has to face several trials, including a drought.

“Jacob is an incredibly fascinating character. He’s a man wrestling with God”, says Yeun in a new video that emphasises the faith aspects of the film.

According to Chung, “growing up in Arkansas, you don’t really see too many films about the South. A lot of times you see caricatures, but you don’t see human stories that are set there”. “It is really cool to be part of something that carves out a larger understanding of what America is and can be. I am very proud of that”, he adds.

Emile Mosseri, the composer, stresses that “it’s a dream of mine to write music that feels spiritually connected to the film”. “I hope the film offers some kind of hope”

The film also shows the integration of the Yi family in a local congregation of farming families of a predominantly white church, who accept them with open arms.

The parents of the film director, Lee Isaac Chung, went to a Baptist church in Lincoln, Arkansas, so that their children could make friends and learn English. A few years later, they started a church of their own to foster a community with the few Koreans in Northwest Arkansas.

He wanted to show church life in the film, because “that’s always stayed with me, not just the religion of it, but the day-to-day understanding that these beliefs, that faith itself, is something that I need to sustain me”, said Chung in a recent interview with media platform PBS.

The film is named after a bitter herb popular in Korea, which is a symbol of the resilience that comes at great cost.

“I hope it offers some kind of hope after everything that’s happened this year. It’s so easy to be trite about everything that’s happened, but I think this film is born of a true pain, in a way, that I feel I’ve wrestled with in my own life, but then also a lot of joy. And a lot of hope that I feel I’ve been blessed with on the other side of that”, Chung told Deadline.

Psalm 138.5
Yea, they shall sing in the ways of the Lord: for great is the glory of the Lord..
King James Version 1611, American Edition