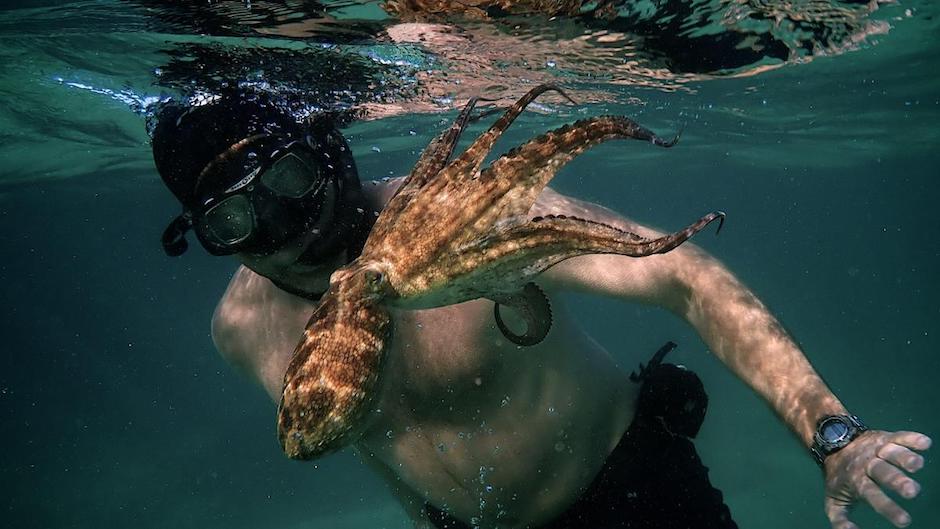 In his book The Problem of Pain, C.S. Lewis devotes a whole chapter to what he refers to as “animal pain”. A disconcerting part of the work, which Lewis places almost at the end and in which he raises, although with the humility of recognizing the fact of being able to be subject to error, the resurrection of animals at the end of time. “The beasts are not co-ordinate with man, but subordinate to him, and their destiny is through and through related to his. And the derivative immortality suggested for them is not a mere amende or compensation: it is part and parcel of the new heaven and new earth, organically related to the whole suffering process of the world’s fall and redemption”, wrote the author.

Although the purpose here is not to debate the idea that Lewis raised, it is useful to highlight the special sensitivity with which the Bible approaches the relationship between human beings and the set of beings mentioned in the universal creation account, in the first chapter of Genesis.

And this is something that takes on even more relevance after the Oscar for best documentary feature film was awarded to My Octopus Teacher. It was a great recognition for promoting awareness of the animal world through the lens of a documentary.

In fact, the last documentary to win in this category dealing with animals was The Cove in 2009, which shows the annual dolphin hunt in the Japanese Taiji National Park and does so from the perspective of activism against this practice. Since then, all the winners have focused on social, economic, political and sports issues. This had been the case until last year, when Netflix released the documentary by Pippa Ehrlich and James Reed in which a common octopus co-stars with South African filmmaker and diver Craig Foster, in a kelp forest off the coast of the Western Cape of South Africa. A feature film in which a man reaches out to shake the tentacle of a female octopus and ends up showing God’s grace most likely, unintentionally.

Do octopuses dream? Do they have feelings?

On his simple underwater expeditions, Foster one day discovered a female octopus whom he begins to observe periodically and with whom he establishes a series of patterns as he learns to get closer and gain her trust. The concept of relationship between the two is described in a very poetic way in the documentary, between overwhelming images of marine life and the voice of an experienced diver who ends up wondering what the octopus he visits every morning dreams and feels in 10 Cº degree water. The documentary by Ehrlich and Reed reinforces the relationship that humans were commanded to have with the rest of the creation in the first chapter of Genesis: not to abuse, but to care for. / Still from the film, Netflix

For a God that is relational in His essence, a God in which the three people who make up his being live together in an eternal communion, one of the first ways to make himself known to his creation is precisely through its relational expression. First by addressing the marine beings and telling them “multiply and fill the waters in the seas” (Genesis 1:22). But later, also, through his special creation, the human being, man and woman, whom he also commands to “rule over the fish of the sea” (Genesis 1:26).

From this ‘dominance’, which is not a license to abuse but to establish order, Foster’s question is echoed before the octopus he visits again and again. Does the octopus dream? Does she have feelings? An apparently biological interest, at first, ends up adding an emotional reality. Moreover, a moral reality, capable of suffering and identifying evil when a shark tears off one of the octopus’s tentacles.

How can a human being develop such sensitivity towards an animal? Isn’t the grace with which Foster looks at his octopus a reflection of that which God shows regarding his creation in a general sense? Was the sage referring to something similar when he wrote that “the breath of life is the same for men and animals” and that “man is not superior to animals” (Ecclesiastes 3:19)? The difference is that God’s grace is not a casual accident resulting from the attack of any shark or the favourable response of any creature, but that He has always shown it because “it is not far from any of us” (Acts 17: 27).

What the octopus teaches us

From their relationship, says Foster in the documentary, the octopus benefits because it exercises its intelligence. The diver sees himself as a bearer of incentives through touch and vision, above all, that allow the octopod a different experience in its development. What exactly does Foster learn from the animal?

It is true that some essential ideas emerge from the feature film. A vision that is more sensitive to the non-human life of the planet, respect for the environment and animals in the face of the climate crisis and the production of food chain, basic details of the biology of the octopus, the development of the feeling towards the alien animal.

All these conclusions are valid, but the documentary does not establish a basis in terms of a specific teaching. The octopus is assigned the role of master of a marine environment as vast as one can imagine, and of which he himself is a note of color to focus on, to study. The film is shot off the shores of the Western Cape of South Africa. / Still from the film, Netflix

A lesson in the film, which I consider unintentional, is that of the reflection of the human being that is reflected through mollusk. At some point Foster is surprised at how the octopus feeds, and he cannot help but be shocked by the violence of the scene. The octopod camouflages itself among the coral and spreads its tentacles in a matter of seconds to literally engulf a fish. Or it is thrown like a great mantle on a lobster, which it later devours, and hardly allows other living beings on the seabed to eat even the pieces. And there we see ourselves as well.

Amid the beautiful images of the octopus swimming, or touching Foster’s hand with its tentacles, it responds to the call of its nature with agitation and violence. Foster realizes the contrast with the harmonic reality that he had observed until then. We too are shocked by the manifestation of our nature in its most basic state.

We are capable of recognising the beauty in a marine animal but also of making a long list of contempt for the annoying neighbour next door. We consider perfection in a texture, a flavour, an image, but we explode when something contradicts our pride. And just as Foster with the octopus in the documentary, God cannot abandon us before the manifestation of this reality of ours.

The filmmaker’s love for the octopus is motivated by chance and natural beauty, by an idea previously formed and attributed to the animal. He does not feel the same empathy for pajama sharks. But God sees us as we are, some octopuses and others sharks, knowing and loving us with everything, and He continues to show us His grace, not abandoning us in the depths, wrapped in algae. “The weeds were wrapped about my head […] But you, Lord my God, rescued me from the pit” (Jonah 2: 5-6).

At the end of the documentary, Foster pauses before one last moment of fascination. The mating, the hatching of the eggs and the progressive death of the female octopus, which is shed from its life, and even from a large part of the tissue of its body, so that the future offspring are formed and live. The filmmaker and diver is moved by the fact that “a mollusk gives its life for its young”.

Christianity is not the ‘game’ of looking for parallels and forced illustrations (depersonalised from all contexts) with the crucifixion of Jesus. What is involved here is the ability to see the reflection of the higher expression of God’s grace, manifested in Jesus, in what He himself has created. And that in seeing Him, we recognise Him.

Psalm 77.7
Will the Lord cast off for ever? And will he be favorable no more?.
King James Version 1611, American Edition