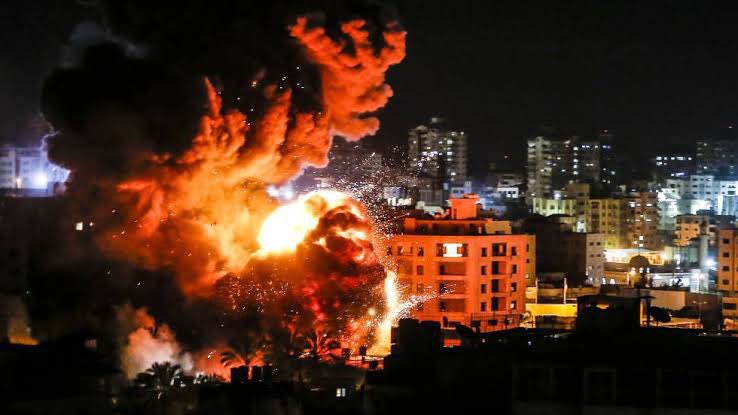 Response from the Israeli chief rabbi

On Wednesday, Israeli Chief Rabbi Yitzhak Yosef issued a direct response to the violence erupting in mixed Jewish-Arab communities across Israel. In cities such as Jerusalem and Lod, among others, the overnight violence reached a point unseen in recent years, The Times of Israel reports.

Also on Wednesday, a chairman of the U.S. Conference of Catholic Bishops, Bishop David Malloy responded to the increased violence, too.

Bishop Malloy called all parties to stop the violence and killings, saying that such actions will only cause deeper divisions and destruction. He also supported the status quo for holy places, including the Al-Aqsa Mosque where an Israeli police raid took place on Monday.

Earlier this week, the Organization of Islamic Cooperation held an emergency meeting to discuss the violence in Jerusalem, France24 reports. Following this meeting, the Muslim leaders issued a statement condemning Israel for the violence at the Al-Aqsa Mosque and escalations in Jerusalem.

The organization reaffirmed its support for Palestinians and called on the international community to hold Israel responsible.

Psalm 68.2
As smoke is driven away, so drive them away: as wax melteth before the fire, so let the wicked perish at the presence of God..
King James Version 1611, American Edition