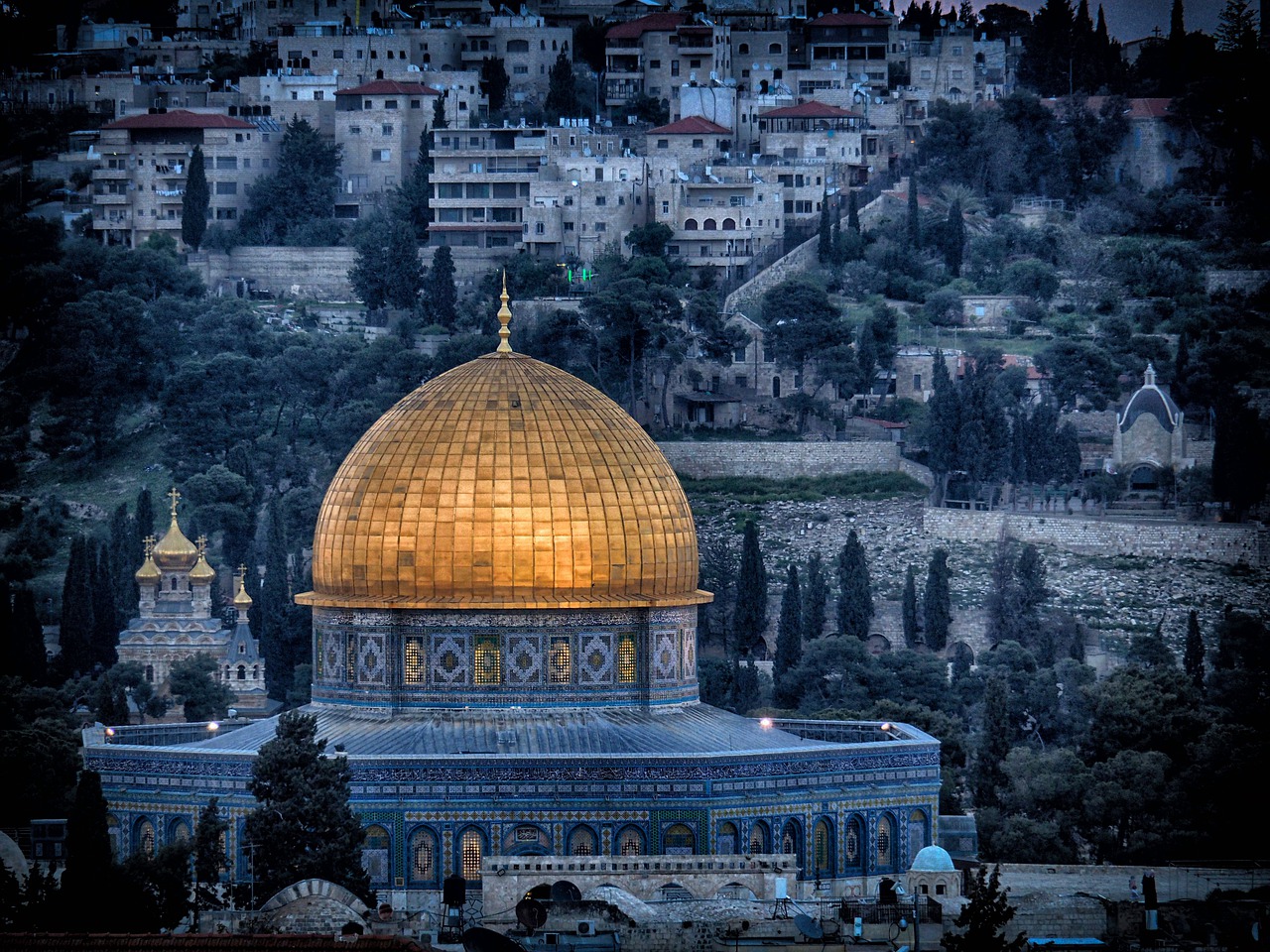 Evangelical Christians in the United States have in the past been staunch supporters of Israel in the Israeli-Palestinian conflict and a powerful voting bloc in American politics, generally supporting the Republican Party’s pro-Israel foreign policy. But a new survey shows support for the world’s lone Jewish state cratering among young evangelicals, who report having different views from their elders.

A poll commissioned by researchers at the University of North Carolina at Pembroke and administered by the Barna Group shows a sharp drop in support for Israel among evangelical Christians between the ages of 18 and 29, The Times of Israel reported Tuesday. The online poll was conducted between March and April and surveyed over 700 individuals. It had a 3.7 percentage-point margin of error with a 95% level of confidence.

On the question of two-state solution, 45% of survey respondents in the 2021 poll said they support the establishment of a Palestinian state alongside Israel, while 35.1% said they are neutral.

In a statement to the Times of Israel, UNCP professors Motti Inbari and Kirill Bumin observed that evangelical support for Israel is historically connected to a certain view of End Times theology popular in the U.S., which links the creation of the state of Israel with the Second Coming of Jesus Christ.

An overwhelming majority of 71.6% of young evangelicals still believe that the city of Jerusalem should forever remain Israel’s capital. Only 28.4% said East Jerusalem should be partitioned off and made the capital of a future Palestinian state.

The survey asked respondents to explain the apparent changing views among the evangelical Christian community: 34% of respondents attributed shifting support for Israel on “generational difference”; 22.5% said younger evangelicals were less knowledgable about the Israeli-Palestinian conflict; and 29.8% said they do not know how to account for the differences.

Nearly half of those polled admitted to having very limited or no knowledge of the Israeli-Palestinian conflict.

The UNCP researchers also asked the survey respondents about their political leanings.

The study found that 46% of respondents reported voting for Joe Biden in the 2020 presidential election while only 26% voted for Donald Trump. Another 20% said they did not vote at all.

Just under half of respondents, 48.5%, identified as Democrats or said they leaned in favor of the Democratic Party. Another 40% identified as Republicans or Republican-leaning.

Religious leaders respond to conflict between Israel and Palestine

Psalm 118.26
Blessed be he that cometh in the name of the Lord: we have blessed you out of the house of the Lord..
King James Version 1611, American Edition