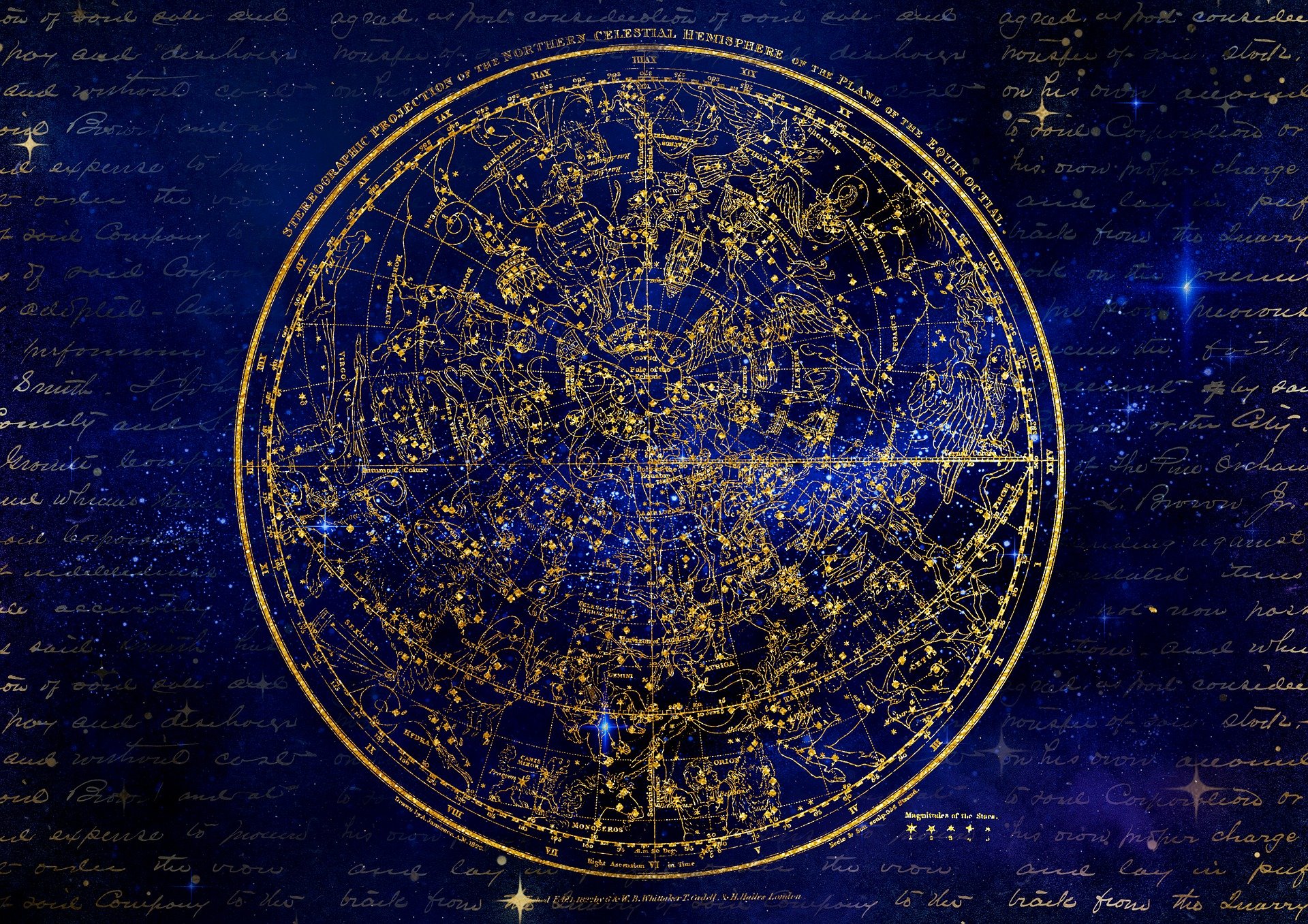 Millennials in the United States are far less likely to believe in God and the Bible’s teachings than older generations, according to a new survey.

Arizona Christian University’s American Worldview Inventory survey showed younger adults are less likely to identify with organized religion and instead are embracing other beliefs, such as horoscopes.

“Gen X and the millennials have solidified dramatic changes in the nation’s central beliefs and lifestyles,” George Barna, director of research for ASU’s Cultural Research Center, said in a news release. “From a nationwide perspective, the Christian church has done shockingly little to push back. The result is a culture in which core institutions — including churches — and basic ways of life are continually being radically redefined.”

The Cultural Research Center polled 2,000 adults in the survey, which has a margin of error of plus-or-minus 2 percentage points. The survey defines millennials as individuals born between 1984 and 2002 and members of Generation X born from 1965 to 1983.

The survey found 30 percent of millennials believe the universe was created by God and 31 percent believe “God is the all-knowing, all powerful, just creator of the universe (who) still rules it today.” Those numbers increase moderately for Gen X and are doubled for the boomer and builder generations.

“The Millennial generation, in particular, seems committed to living without God, without the Bible and without Christian churches as foundations in either their personal life or within American society,” Barna said. “In the Sixties and Seventies, baby boomers opened the floodgates of questioning cultural foundations. Baby Busters, or Gen X, continued that cultural transition, though less emphatically. Millennials are emulating the aggressiveness of the Boomers in their determination to reshape culture according to their preferences.”

Millennials are also less likely to embrace the Bible for moral guidance, consider Satan to be real and participate in religious activities, according to the survey.

The survey falls in line with a Gallup poll on the decline in church membership. For the first time in Gallup’s 80-year history of the poll, fewer than 50 percent of Americans say they belong to a church, synagogue or mosque.

Just 36 percent of millennials belong to a church, mosque or synagogue, and only 6 percent engage in religious activities daily, according to Gallup.

Psalm 119.71
It is good for me that I have been afflicted; that I might learn thy statutes..
King James Version 1611, American Edition