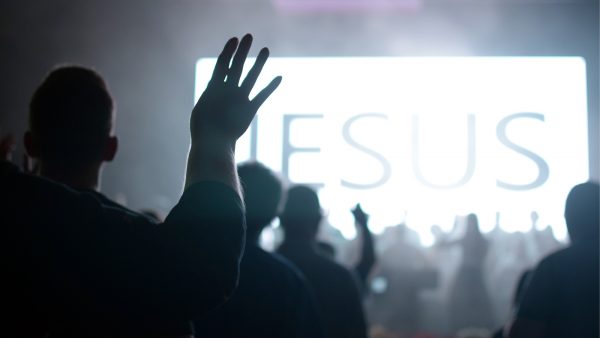 PRRI’s new survey of American religious identification offers the surprising finding that white mainline Protestants now outnumber white evangelicals. To wit: From a low of 12.8% of the U.S. adult population in 2016, mainliners have grown to 16.4%, while evangelicals, who were up to 23% 15 years ago, have shrunk steadily to 14.5%.

In other words, you don’t have to actually identify with, much less have membership in, a mainline Protestant denomination in order to be considered a mainliner by PRRI. So don’t take this finding as evidence that mainline denominations are growing. When I mentioned to PRRI CEO Robert Jones that I wasn’t holding my breath until that happened, he replied, “I’m not holding my breath either.”

As for white evangelicals, a fair number of them — Pentecostals and members of nondenominational churches in particular — don’t identify as Protestant, so some undercounting is likely there. And what about the fact that exit polls and other voting surveys through 2020 show white evangelicals making up at least a quarter of the electorate?

Two factors provide an answer. First, as Jones pointed out, when it comes to voting, white evangelicals tend to punch above their demographic weight. Second, exit pollsters leave out “Protestant” when they cross-tabulate for “white evangelical.” That’s important because, as political scientist Ryan Burge detailed a few months ago, a significant and increasing number of Catholics, Eastern Orthodox, Mormons, Jews, Muslims, Hindus and nones now identify as born-again or evangelical.

Last election, fully 84% of these “white evangelicals” voted for Donald Trump — a higher percentage of them than have voted for any previous Republican presidential candidate — up 7 points from 2016, according to Pew’s validated voter survey. And yet, this increasingly diverse religious coalition is a shrinking portion of the Republican vote.

Psalm 36.2
For he flattereth himself in his own eyes, until his iniquity be found to be hateful..
King James Version 1611, American Edition