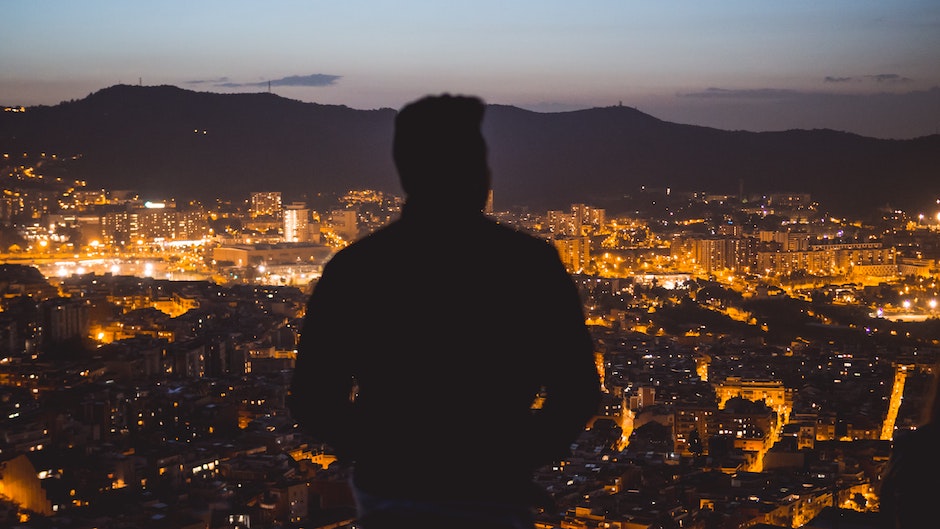 When you look prostitution in the eye, you find cloudy gazes, dark wells of pain, of lost girls, you find iniquity.

When you talk to a woman who sells her body on the street to get savings and to be able to celebrate the baptism of her newborn daughter in a big way, you are confronted with nonsense.

When you are greeted by a lady over 60 years old who prostitutes on the street with her daughters and daughters-in-law, that is perversion, it is scary to think of the “professional” path that will open before her granddaughters who are growing up fast in their country of origin, cared for by grandparents and parents who complacently participate in this macabre modus vivendi.

When they open their hearts to you and give thanks to God because they say that he takes care of them and has pulled them out of more than one trouble, rape or attempted murder, you are speechless.

When they argue that they take to the streets to buy a PlayStation or a computer for their several children left in the care of grandmothers thousands of miles away, you will find that your attempts to convey to them that education is something else will be sadly frustrated, and perhaps that strange word, iniquity, can explain the whole mess of perversion, meaninglessness, injustice and pain, mixed with lies, oppression, exploitation, and ungodliness.

Iniquity can be defined as great wickedness, injustice or ungodliness. The term has been relegated to theology as it appears frequently in the Bible and is translated from the Hebrew awon, which points to sin with emphasis on its depravity, perversion, great injustice, a cause of special guilt before God.

In Exodus 34:7 the Word reveals that God forgives iniquity, rebellion and sin. God differentiates these three terms because they are different concepts and it is necessary to examine our personal and family involvement in each of them.

Sin is to err, to break a divine law or rule, easily understood. Rebellion is a departure from righteous authority; it goes beyond simple sin.

Iniquity is the level of perversion in which the norm or justice were so far removed that it are completely unknown, to the point that it is passed on to the next generation quite naturally.

We see it when a woman sells her body and calls it work, and believes she is doing it to give the “necessary” to her children, with the complicity and approval of her husband and the whole family.

Iniquity is that injustice or evil that is so deep-rooted that it is not felt as such. Nor does it help that there are clients who are delighted with the system and eager for their whores’ daughters to reach adolescence soon so that they can taste the freshness of the new batches.

And as you talk to them in the street, you can see the police passing by keeping order, and the normality of this dark business continues, with citizens, families, politicians and society looking on, mostly without making a move.

Iniquity is a term in disuse that perhaps explains the bewildering ungodliness and injustice of children born into a system so perverse that it has forgotten everything good, everything natural, the beauty of the family, the true care of children and their emotional needs, the respect of men for women, and of women for themselves, the value of sexuality lived in freedom, with respect, equality, without insults, abuse or rape, with dignity.

Perhaps it is this dignity that has been lost along the way and twisted into the dark fiefdom of iniquity.

But let us not be defeated by so much darkness, we will continue to fight with weapons of love to straighten the crooked; to bring light and hope to confused men, deceived, manipulated, lost, sold women, to every trafficked girl and boy whose dignity is being stolen.

Our mission is to bring the gospel of light to the families of the earth lost in darkness, to break the patterns of evil before Christ, who bore our curses, sickness, pain, transgressions, sins and iniquities, to give us life by His Spirit and entrance into the kingdom of heaven.

Jonatan Serrano is president of the evangelical association Esclavitud XXI (Slavery XXI) and responsible for “Luz y Vida” (Life and Light), a street project against human trafficking and prostitution in Barcelona, Spain.

Psalm 116.14
I will pay my vows unto the Lord now in the presence of all his people..
King James Version 1611, American Edition