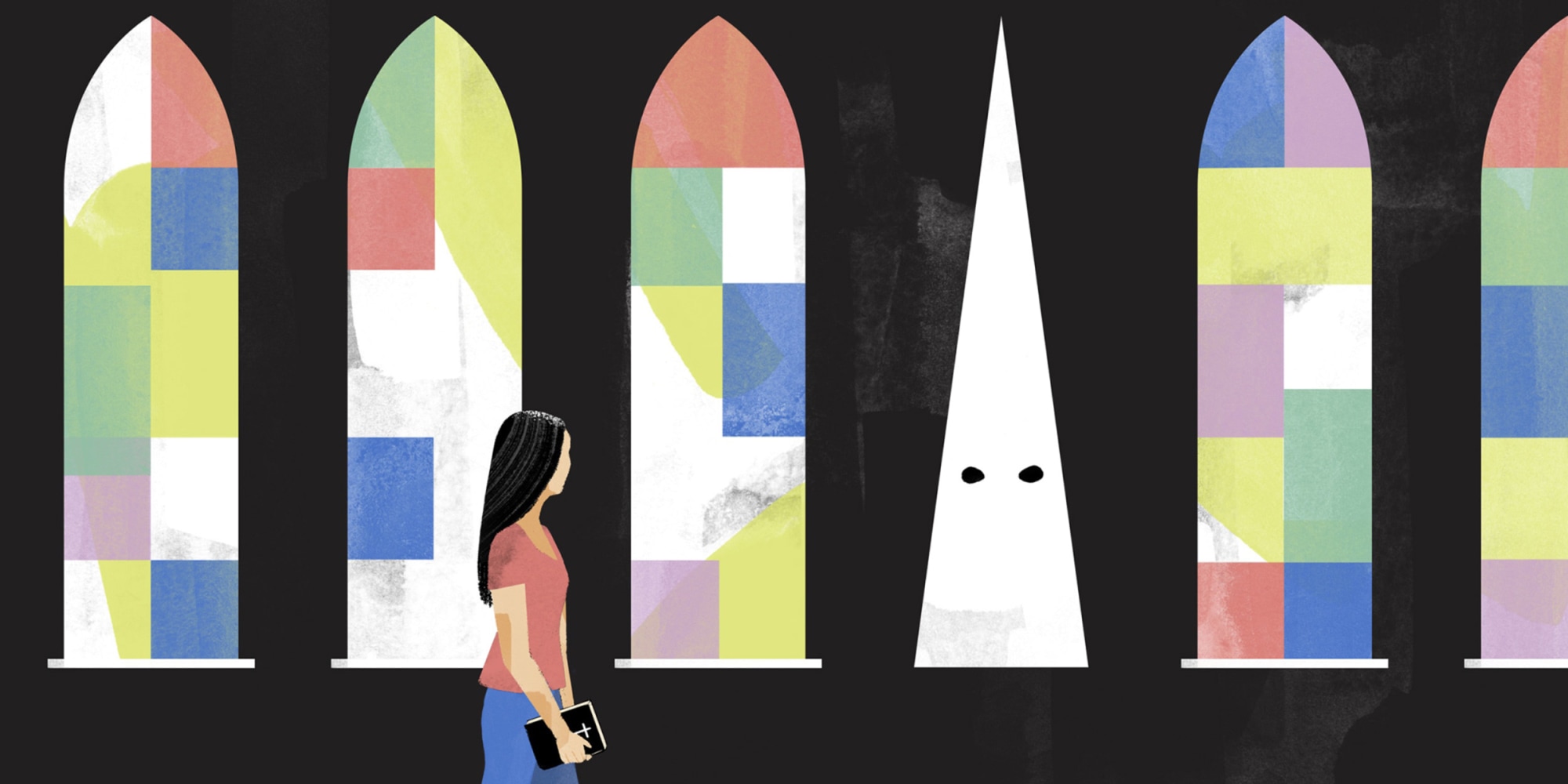 Last month, the Presbyterian Church in America convened its annual general assembly with more than 1,200 male elders — only men can hold the office — in St. Louis.

Asian American clergy had proposed a number of overtures, or official requests for the denomination to take action, including one that referenced March’s Atlanta-area spa shootings and called on the PCA to “strongly repudiate the sin of anti-Asian racism” and “actively denounce anti-Asian rhetoric.”

But these multipage proposals were ultimately scrapped by the PCA Overtures Committee and replaced with a three-paragraph amended response, which used softer, less urgent language. “We express our grief together with our AAPI brothers and sisters,” the revised overture said, and “assure (them) of our love and support.”

Bryan Chapell, clerk of the PCA, said in an email that the amendment was created in response to differing opinions among Asian pastors and elders about whether or not to call out Asian Americans and Pacific Islanders, or AAPIs, “as a separate class of persons within the church.”

A few Asian American elders, including John Chung, a St. Louis-based pastor, voiced their opposition to the committee’s amendment during the assembly.

“Grief is not repudiation,” he said. “We need to know that any form of discrimination, racism and bigotry cannot stand in the body of Christ. … I urge the assembly to actually reject this (amendment) and demand more.”

The assembly then voted to approve the amended response.

Amid the surge of pandemic-related anti-Asian hate, Asian American Christians from a range of denominations have been calling on churches to fight racism in their own pews. While some efforts have been embraced, others have faced opposition or apathy.

Last year, Lucas Kwong was sitting in the kitchen of his Brooklyn, New York, apartment and scrolling through Twitter when he came across a tweet by Republican Sen. Marsha Blackburn of Tennessee.

“China has a 5,000 year history of cheating and stealing. Some things will never change…” tweeted Blackburn, who has sponsored bills blocking Chinese nationals from entering STEM — or science, technology, engineering and math — graduate programs and permitting U.S. citizens to sue China for spreading the coronavirus. In other tweets, she used the phrase “China virus.”

Kwong — an assistant professor of English at New York City College of Technology, of The City University of New York, who also studies religion — started researching and soon discovered that Blackburn is a member of Christ Presbyterian Church in Nashville, Tennessee.

Kwong tweeted at the head of her church, the prominent pastor Scott Sauls. (“Care to comment on your congregant’s obscenely explicit Sinophobia?” he wrote.) Kwong received no response from Sauls — who used to work as a pastor at Redeemer Presbyterian Church in New York City, a large church with predominantly Asian and white congregants — but that brief engagement got him thinking.

“Scott happened to write a blog post last year about the importance of learning from Asian members of his church, meanwhile the most influential member of his church is going on this anti-Chinese tear,” Kwong said. “I realized it wasn’t just Blackburn (and Sauls), and I began wondering what church affiliations all these pastors have.”

So earlier this year Kwong wrote “An Open Letter on Anti-Asian Racism and Christian Nationalism,” which called on Asian American Christians and their allies to “decry the escalation of anti-Asian racism amongst American Christian politicians during the COVID-19 pandemic.”

“While anti-Asian racism runs rampant throughout America today, it particularly flows from Christian nationalists in positions of power,” he wrote in the letter that now has more than 700 signatures. “Instead of upholding Christ’s kingdom without borders, Christian nationalists increasingly frame ‘the Chinese’ as emissaries of physical and spiritual disease, besieging God’s chosen nation. It is no exaggeration to say that, in the wake of COVID-19’s world-historic spread and Donald Trump’s 2020 defeat, anti-Chinese malevolence lurks where the flag meets the cross.”

Psalm 115.7
they have hands, but they handle not: feet have they, but they walk not: neither speak they through their throat..
King James Version 1611, American Edition